Voters in Montgomery County will cast votes for President/Vice President 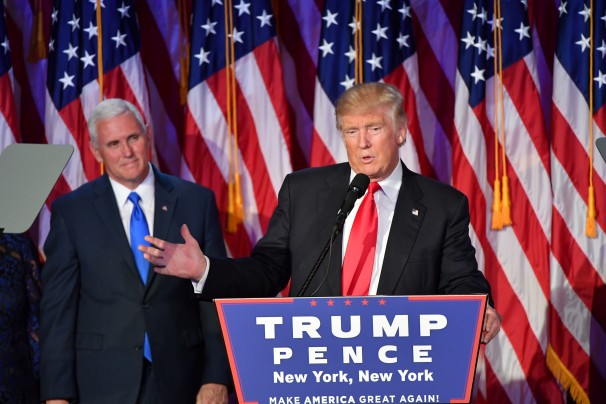 were nominated for re-election.

Neil Parrott currently is the Republican who is running for US Congress in Maryland’s 6th Congressional District which represents Western Maryland and Western Montgomery County.

Neil currently is serving his third term in the Maryland State House of Delegates, who has always held the line on reckless spending.  ​Neil is also the Chairman of MDPetitions.com which revolutionized the Maryland petition process and took three bad bills to the referendum, so that the people could decide.

Neil is a true friend of the Taxpayers, he has enthusiastically taken the “No, New Taxes Pledge” put out by Americans for Tax Reform a Non-partisan think tank.   Neil will be a true friend to the Taxpayers standing up crazy Washington Spending.  Governor Bob Ehrlich has said “Neil has proven himself a tireless advocate for taxpayers and small businesses. We need people like Neil in Washington, D.C., to reign in reckless spending, to lower taxes, and to exercise fiscal responsibility.”

In addition, Neil is a Lifelong Marylander, pro-life advocate, and a proven supporter of traditional family values. Believes in the founding principles of our country: Lower Taxes, Limited Government, and Individual Responsibility. He lives in Hagerstown with his wife of 14 years, April, and their 3 children, Patience, Charity, and Neilson.  Neil by profession is a Civil Engineer and has been a long-time advocate on commonsense transportation solutions, as we say here at the Montgomery County Republican Club, Congress needs more are Engineers.   Engineers are natural problem solvers, and if there was ever a time when Congress needed problem solvers in Congress, this is it NOW!

Learn more about Neil and his Campaign 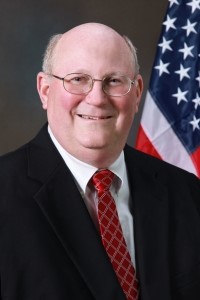 Charles Anthony was born in Point Pleasant, West Virginia in 1953 and lived there until 1965 when his family moved to the Huntington, West Virginia area. He attended Marshall University and received his teaching degree in Social Studies and History in 1975 and received his Commission as a 2nd Lieutenant in the U.S. Army Medical Service Corps. That was the beginning of his Health Care Administration career, and since then, he has not looked back. He retired from the Army Reserves in 1998 as a Lieutenant Colonel and retired as a Federal Employee from Walter Reed Army Medical Center in 2009 as an Assistant Administrator for the Department of Surgery. He was a graduate of the Command and General Staff College and his graduate work was in Healthcare Administration.

As a retired civilian Federal Employee and as a retired Army Lt. Colonel whose specialty was running hospitals, Charles Anthony knows that there are a lot of problems in medicine today. However, he has also seen many great advancements that have been made. America's health care delivery system is a mess and is too expensive, but our health care is second to none!

We want to make sure that we have the best healthcare in the world, but that it is also affordable. The opioid epidemic killed more people last year in America than died in Vietnam in 14 years. Much of this comes back to pharmaceutical manufacturers.

Join Charles Anthony as we reform medicine so that it is focused on a high quality of life while also making it affordable!

For other election result outcomes (from the 2020 Primary Election)

To find out which districts you live in, click here and type in your home address.