By Chairman Alexander A. Bush 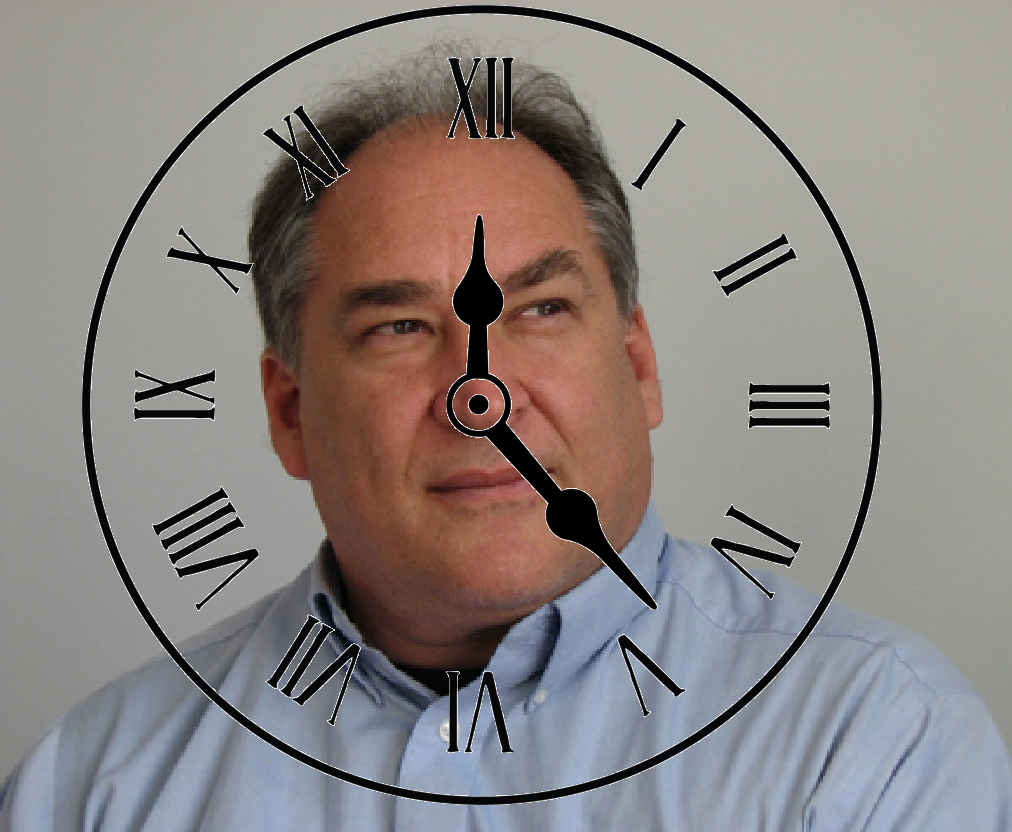 Our County Council is an unmitigated disaster. Almost without exception, the nine members of the Council vote unanimously for every foolish proposal inspired by their far-left agenda. Our four At-Large Councilmembers never vote against each other, last I checked. And in those brief moments when one or two Councilmembers expresses any doubts about the path our County is on (a path of less growth than Prince George’s County), it is always one of the few who represent parts of the county outside the beltway.

This must make many of you feel very much alone and completely unrepresented in this County. If so, you would be right about being unrepresented, and wrong about being alone. Really? How can I say that, you ask. Let’s look at the numbers. Out of all of the votes in Montgomery County’s 2018 Primary Election, only 32% voted for our four current At-Large Councilmembers. 68% of us voted for other Democrats or for Republicans. We have such a broken system that 32% of the vote gets 100% of the At-Large representation. And this doesn’t even include independents who don’t have a primary vote. Add this in and their vote share would have dropped well below 30%.

So where do we go from here? In January, I attended a publicly hearing of the Charter Review Commission. The question they are considering is whether to propose changing the makeup of the County Council to either add more district representatives (i.e. Councilmembers who represent a specific geographic area within the County), switch at-large council seats over to district seats, or some combination of both.

Among those testifying was the Chair of a non-partisan ballot question committee (i.e. an entity formed to collect signatures to put a referendum on the November General Election ballot) called “Nine Districts for MoCo”. You can check out their Facebook page at https://www.facebook.com/ninedistrictsformoco/ and their website at http://ninedistrictsformoco.org/index.html. Their proposed referendum would switch all at-large council seats over to being district seats, meaning that the County would be divided nine ways, instead of only five.

I think it is a great idea to have nine districts. There’s only one catch: so does Marc Elrich. Uh-oh. But you know what they say about a stopped clock? It’s still right for two minutes every day. (Ok, that might be a little bit high for Marc). I’ve learned as I grow older to never define myself as the total opposite of anyone. I don’t want to give them the power to compel me to be absurd just because – on rare occasion – they say something reasonable. I mean, Joseph Stalin loved dogs; that doesn’t mean I have to hate them. And when Marc Elrich finally gets something right, well…

I’m not going to speculate on why Marc Elrich really wants nine districts, but I know why I do. Representatives of smaller districts will be more responsive to the people they represent. Right now, our four At-Large Councilmembers only seem to care about representing the interests of the belt-way insiders who elected them. Smaller districts will also be easier for grass-roots candidates to campaign in. They can knock on the door of every likely voter, rather than having to buy ads on TV channels and newspapers that cover the entire greater D.C. area of six million people.

It’s time to show our friends and neighbors that what the County Council fears most is a truly representative democracy.