My purpose here is to remind my fellow citizens of the damage the  “Biden Catastrophe” has done and continues to do to our country. I want to emphasize that, although many of you are focused on our local elections, it is absolutely critical to recognize that wherever democrats win at the local level, it emboldens those at the federal level to continue their destructive policies. Do not be fooled by soothing words from Democrat candidates. The Left is ecstatic that President Brandon…Biden has given them everything they wanted and you can quote me on this; Democrats in Montgomery County fully support the policies of Joe Biden’s administration and, no doubt, if elected will double down on the most destructive policies put forth by this administration. For example:

Biden drank the “koolaide” and is either too dumb or evil to even consider the damage such a premature move can cause to our economy and ultimately our way of life. He has done more than any other Democrat to ensure fossil fuels were unaffordable

-He shut down drilling in the Arctic National Wildlife Refuge.

-He canceled pipelines and warned the oil industry its days were numbered.

3) The Left always wanted unlimited illegal immigration to ensure massive illegal immigration as part of its dream of flipping red states blue by changing the demography Biden agreed , appointed his dimwitted VP as border czar and opened the Border.

4) Biden, without warning and apparently without serious planning simply yanked all U.S. troops from Afghanistan and abandoned a $1 billion new embassy, a $300 million refitted U.S. air base, and $80 billion worth of sophisticated arms and equipment.

In other words, Biden has done than any other prior Democrat to ensure the United States was grievously humbled abroad.

5) Biden was the first president to promise in advance that his vice-presidential running mate and his Supreme Court appointee had to be both black and female. For his cabinet picks, Biden ignored most criteria of prior experience or specific expertise, but instead ensured that his administration was “diverse” and almost totally devoid of appropriate qualifications and experience.

No prior Democratic president has been so beholden to identity politics or so consistently used de facto racial, gender, and sexual identity quotas in his presidential appointees.

6) The Left for years has railed about the criminal justice system. It believes punishment does not really deter crime, which is instead a result of racism and a toxic capitalist system.

Biden agrees and has appointed Federal attorneys who have practically ripped the blindfold and smashed the scales from Lady Justice” who enforce the law largely according to party affiliation.

7) No prior president has managed to weaponize the Pentagon, the FBI, or the CIA in ways that have transitioned them from traditional institutions to woke avatars of social revolution.

Now close to 70% of the American public appears to be eager to oust Biden or at least ensure that he does not dare seek reelection in 2024?

Biden’s current record and unpopularity are due not just to his unmistakable cognitive decline. Instead, the administration has damaged itself with a terrible agenda. The public detests $5-a-gallon gas and recoils in horror at 9.1 percent annual inflation along with extensive supply chain shortages to say nothing of near record annual increases in murders and other violent crime.

I believe the public is irate that the Biden cabinet never responds to these disasters but either denies the crises even exist or blames its own self-created messes on the Russians, or Trump, or their own Democratic senators who balked at printing more trillions of dollars.

The Left now appears to be looking for a younger, more charismatic replacement to advance their stale and unpopular agendas.

But since when has changing an inept messenger ever changed a DISASTEROUS MESSAGE?

Politicians and Party Members under the Big Top

Our volunteers were amazing, our contacts and conversations were wonderful, and the food, drink and rides were great and satisfying. 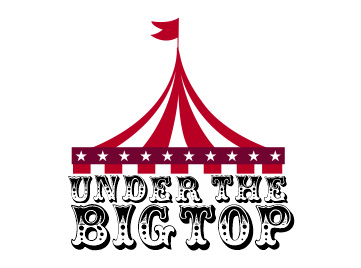 Fun and Politics at the Montgomery County Fair! 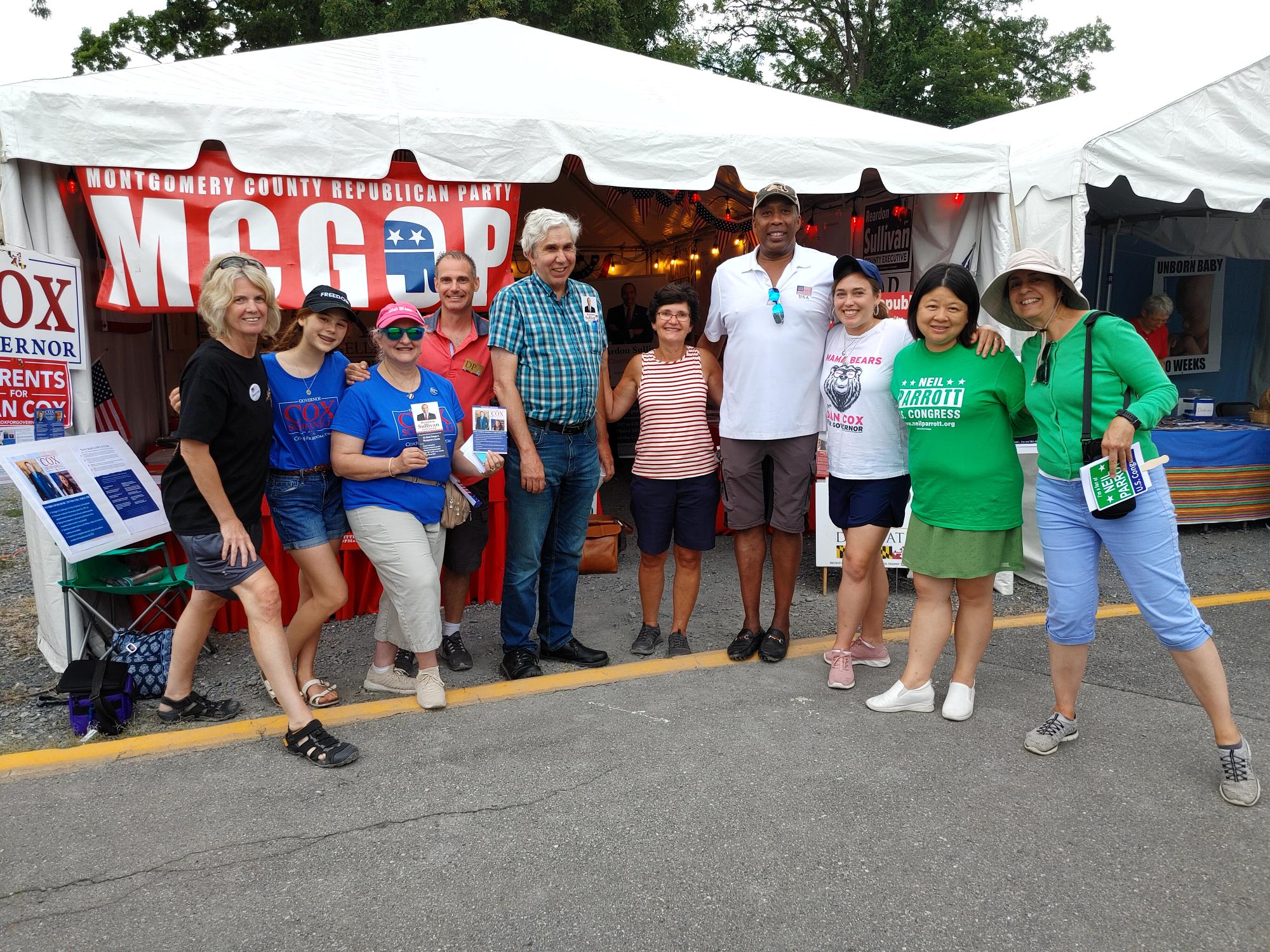 Labor Day activities are just around the corner!