It was August 25, 2022, when I attended the President Joe Biden Rally in Rockville.  I received an earlier email about this rally. I registered to attend. the rally because as an alumnus of Richard Montgomery High School I was very curious about what would be said.  The Democratic National Committee (DNC) rented the high school for the event and being the open-minded Republican that I am, I decided to attend.  I wanted to hear how the President planned to unite the country

During his speech, President Biden referred to me and other Republicans as “MAGA” (Make America Great Again) Republicans” in an offhanded derogatory way.  The President discussed his party and their “values,” and how MAGA Republicans don’t share those values.  I have noticed that he and others in the Democratic leadership often will talk about the “will of the people,” and the importance of the Constitution.  Their actions shows something else. 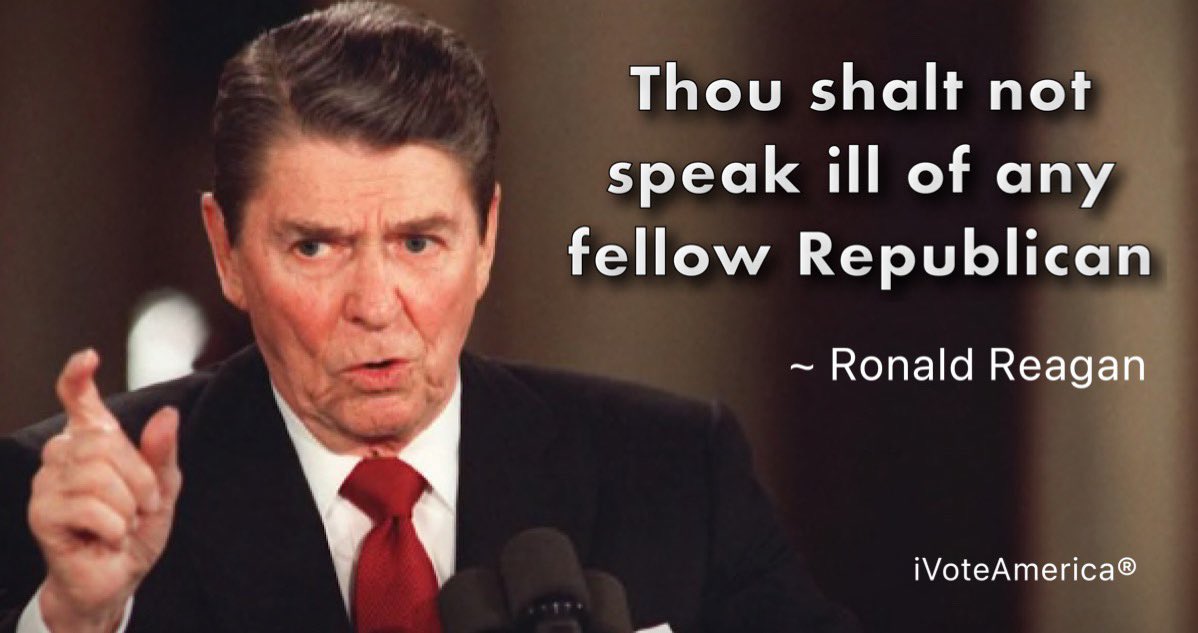 With that in mind, I was struck by a welcome development in what was otherwise a contentious July primary election season.  One of the few exceptions to acrimony was the primary for Congress in the redrawn 6th District, between Washington County State Delegate Neil Parrott and Montgomery County's very own investigative journalist Matthew Foldi.  They were among the few candidates to actually embrace Ronald Reagan's famous 11th commandment - Thou shalt not speak ill of any fellow Republican - especially their opponent.  For the most part this was as respectable - dare I say "adult" - campaign as we have seen in many years, with each focusing on the issues and the Democratic incumbent - and not each other.
Read More

I am Missy Carr - an entrepreneur with 25 years of small business ownership, a mom, a wife and a lifelong resident of Montgomery County. I am a proud GOP candidate for the Maryland State Senate in Legislative District 18.

Montgomery County has not had a Republican representative in either the County Council or State Legislature in 20 years.

It's time to end one party rule! 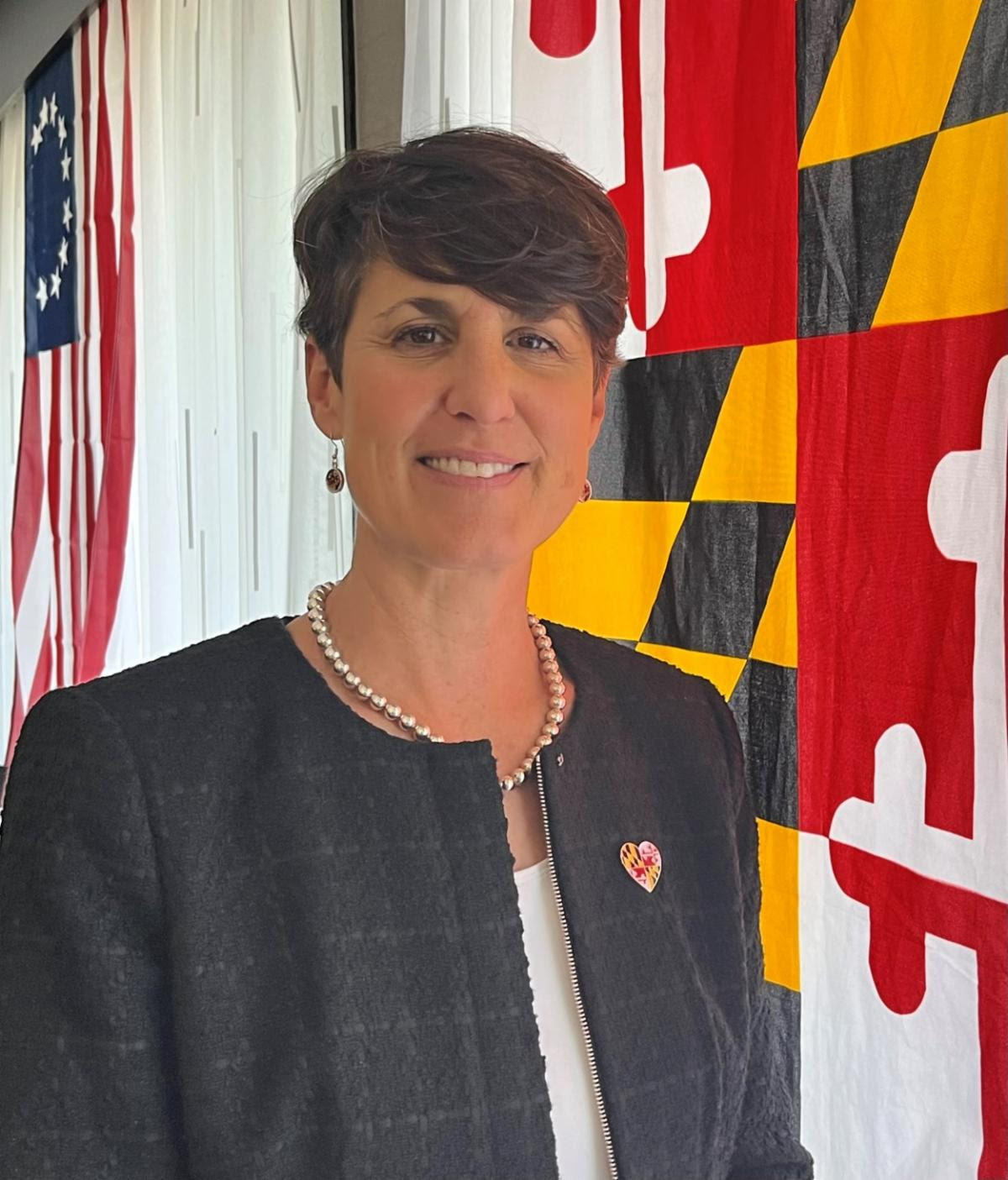 The Progressive Democrats radical policies have resulted in higher taxes, declining schools (with and emphasis on destructive CRT & Gender/Sexuality curriculums), increased crime, fewer police, and the removal of SRO's from our schools. Montgomery County, known to be "not business friendly"  lags behind neighboring jurisdictions in attracting businesses to the County. This in turn puts the bulk of the tax burden on small businesses and residents. This is the result of policies not being challenged by commonsense. I believe I can bring that commonsense to legislating.