Well it’s not an election year for the Maryland State's Attorney for Montgomery County.  So why are we suddenly hearing from John McCarthy? He was recently on NBC-4 TV bragging about the great work his task force was doing to stop MS-13 Hispanic Gang Murders.  Terrific - but MS-13 murders are just one small piece in the illegal alien puzzle.

The Barking Dog in Bethesda, Maryland came alive on the evening of March 10th when the Potomac Women’s Republican Club and the Montgomery County Young Republicans co-hosted an appearance by Scott Presler.   Scott is a young, conservative activist with over 434,600 followers on Twitter. He spent 2 years of his life working to defeat Hillary Clinton and now he is laser-focused on re-electing President Trump. 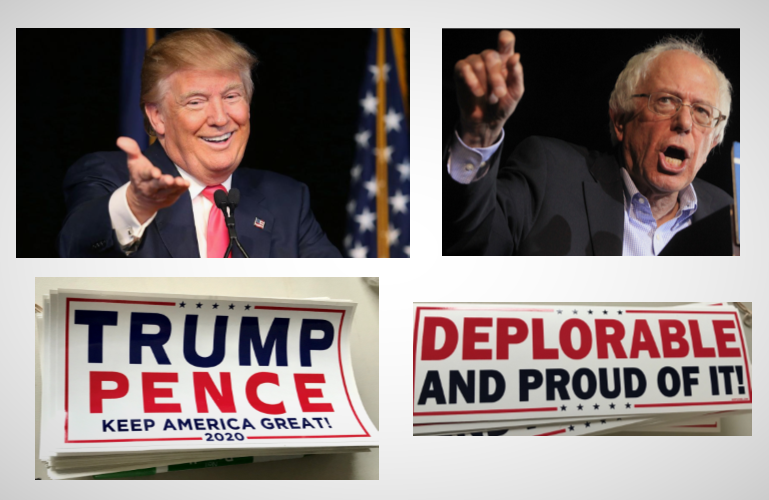