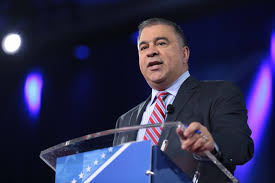 February 1 is the End of Early Bird MCGOP 2019 Convention Pricing! 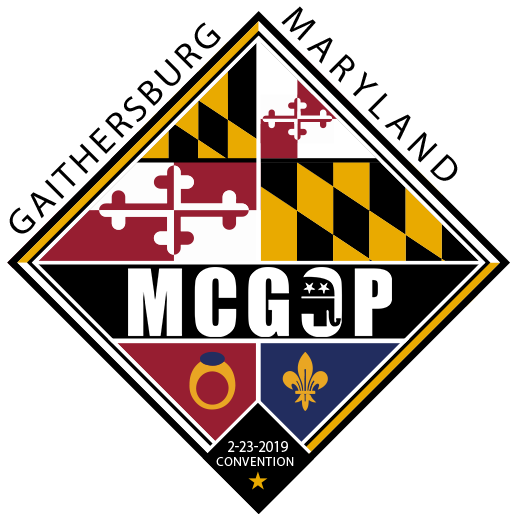 I am thrilled that David Bossie, Republican National Committeeman for Maryland will be our 2019 MCGOP Convention VIP Breakfast speaker on Saturday, February 23rd at 8:30 am at the Gaithersburg Hilton!  You won't want to miss hearing him.  Make sure to purchase your VIP Breakfast ticket before the Early Bird pricing ends on February 1st.

David Bossie, a regular guest on Fox News programs, has served as president of Citizens United and Citizens United Foundation since 2001. Beginning in August 2016, Bossie took a five-month leave of absence from Citizens United to serve as Deputy Campaign Manager for Donald J. Trump for President. He was then named Deputy Executive Director for the Trump Presidential Transition Team.

Bossie is the former Chief Investigator for the United States House of Representatives Committee on Government Reform and Oversight. During Bill Clinton’s two terms as president, he led investigations ranging from the Whitewater land deal to the transfer of dual-use technology to China and to foreign fundraising in the 1996 Clinton re-election campaign. He has authored several books, including the best-selling Intelligence Failure: How Clinton’s National Security Policy Set the Stage for 9/11 and Trump's Enemies: How the Deep State Is Undermining the Presidency which he coauthored with former Trump for President campaign manager Corey Lewandowski in 2018.

Born in Boston, Bossie attended the University of Maryland. He proudly served for 20 years as a volunteer firefighter in Montgomery County, Maryland where he resides with his wife, Susan, and their four children.

More information about VIP Breakfast and Lunch Tickets as well as Sponsorships, Advertising, Exhibition Tables and Hospitality Room Options can be found at the following links

Click HERE to Purchase an Advertisement in our Brochure