There’s a process for electing President, and here in Maryland we’re sticking to it. It’s not complicated and it’s spelled out.

You get to vote for

whomever you want. Then your vote is counted by the State. After they’re tabulated and reported by the State, parties can mount challenges in State Courts and then Federal Courts, perhaps even the Supreme Court. You can cite irregularities, mischief and allegations of fraud, etc. In this election both sides made it clear they were prepared to do that. Those cases will rise or fall on their merits. After that the State certifies the results and alerts the chosen Electors for that party to meet in December in Annapolis to vote for the winning candidate. Those votes are then sent to Washington, counted by the Senators and Representatives under the direction of the Vice President. With the result announced then the President is chosen and sworn in in January.

You noticed that FOX or CNN was not included in that process? That’s right. While TV anchors can crow and folks can demonstrate in the streets it doesn’t change the election, we follow the law and the Constitution. We’re doing that now. I know many find it messy, even disconcerting but the system will play out and we indeed will have a winner when the time is right.

I have faith in the Constitution, faith in the process and support the will of the people to count every legal vote. I know you do too and look forward to a final outcome we can all have confidence in. Stay tuned.

In the last election while there was no great blue wave the way the pollsters were hoping for, but it doesn't mean that Montgomery County is not a far-left beacon.

Here voters chose to go with the recommendations of the left and gave the county authority to raise taxes and increase the size and expense of government.

One example is the push to Defund Police and Reimagine Public Safety. Because of a lack of support by politicians cops are leaving the force in droves in many areas, leaving their citizens vulnerable to crime and unrest. There's even a push to remove School Resource Officers, cops in schools to protect students and staff from violence.

In that vein the county government is pushing a survey. They'd like your comments. Here's the survey, take it by November 14 and be as honest as you can. To open the survey CLICK HERE. If you think the police funds should be taken from them and given to social service agencies here's your chance to weigh in. I know my answer....NO.

Safely Returning Students to the Classroom 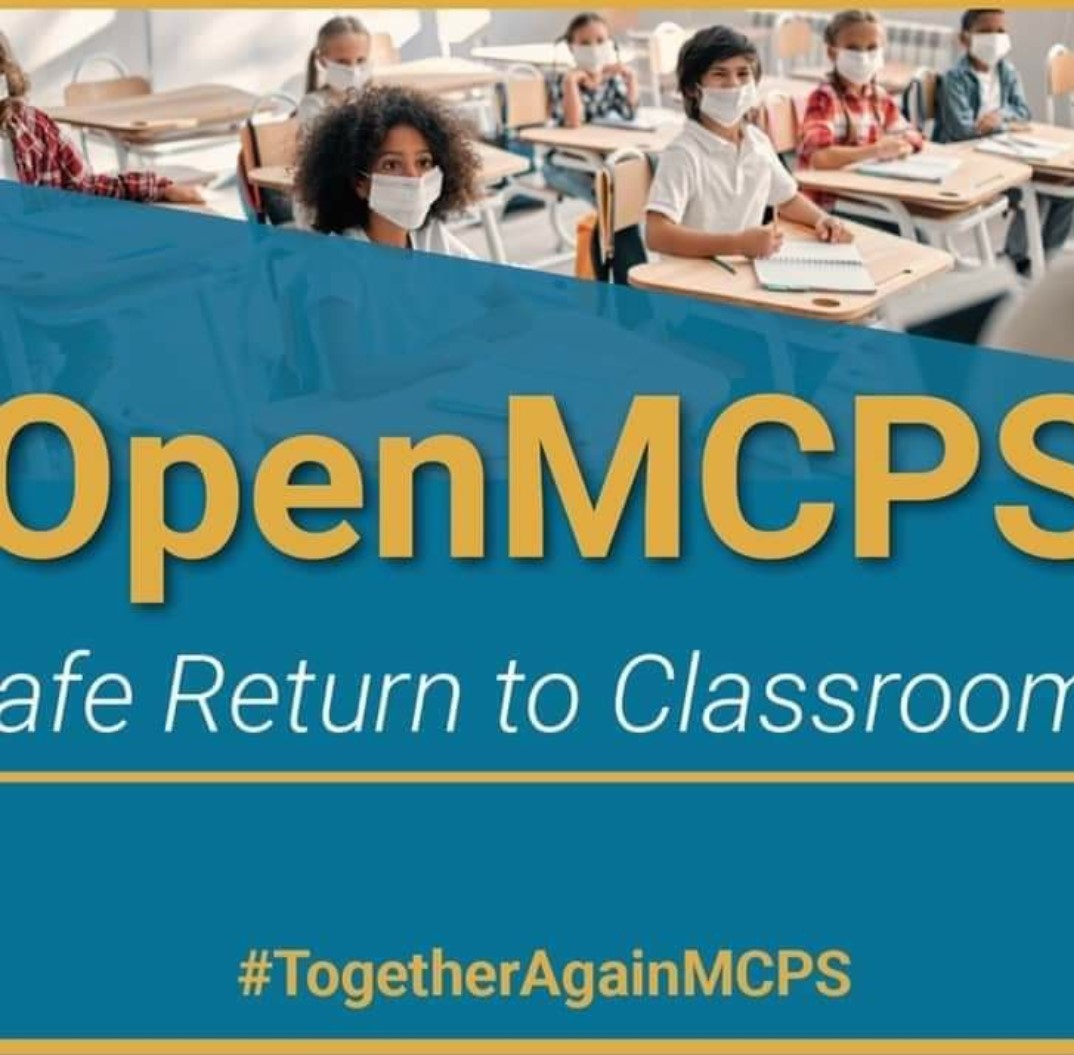 In Maryland and in Montgomery County many folks want their kids to return to in-person learning as soon as it's safe. There are costs to in-person and costs to screen-only learning.

The MCGOP Headquarters has yard signs if you'd like to weigh in on the subject.

DC Marches for TRUMP this weekend

This Saturday November 14 there are two rallies supporting President Trump. Both in DC, 7 AM and Noon.

Our Toys for Tots Drive

We are in the process of planning our annual MCGOP Toys for Tots Campaign. Our target date is December 6th subject to Montgomery County health regulations  More to follow.

Thanks For Your Support

We so much appreciate your support for the Republican party and the causes we uphold. At the grassroots volunteer level it's particularly gratifying that so many folks have stepped up with donations during 2020, our year of the pandemic. We truly appreciate it.