Meet Alex Fahmy, the youngest person who ran for Montgomery County School Board in this year's election:
By Jean Alexandra Tuttle
Tell us a little about yourself:
I was born and raised in Damascus, MD. I graduated from Towson University and went to I work for the Washington Nationals Front Office and Vanderbilt Athletic Department. I currently organize autograph signings, negotiate partnership deals, and set up football and basketball camps for current and former professional athletes. I also work with a sports venture capital firm evaluating pitch decks and business plans for pitch competitions that we host virtually. 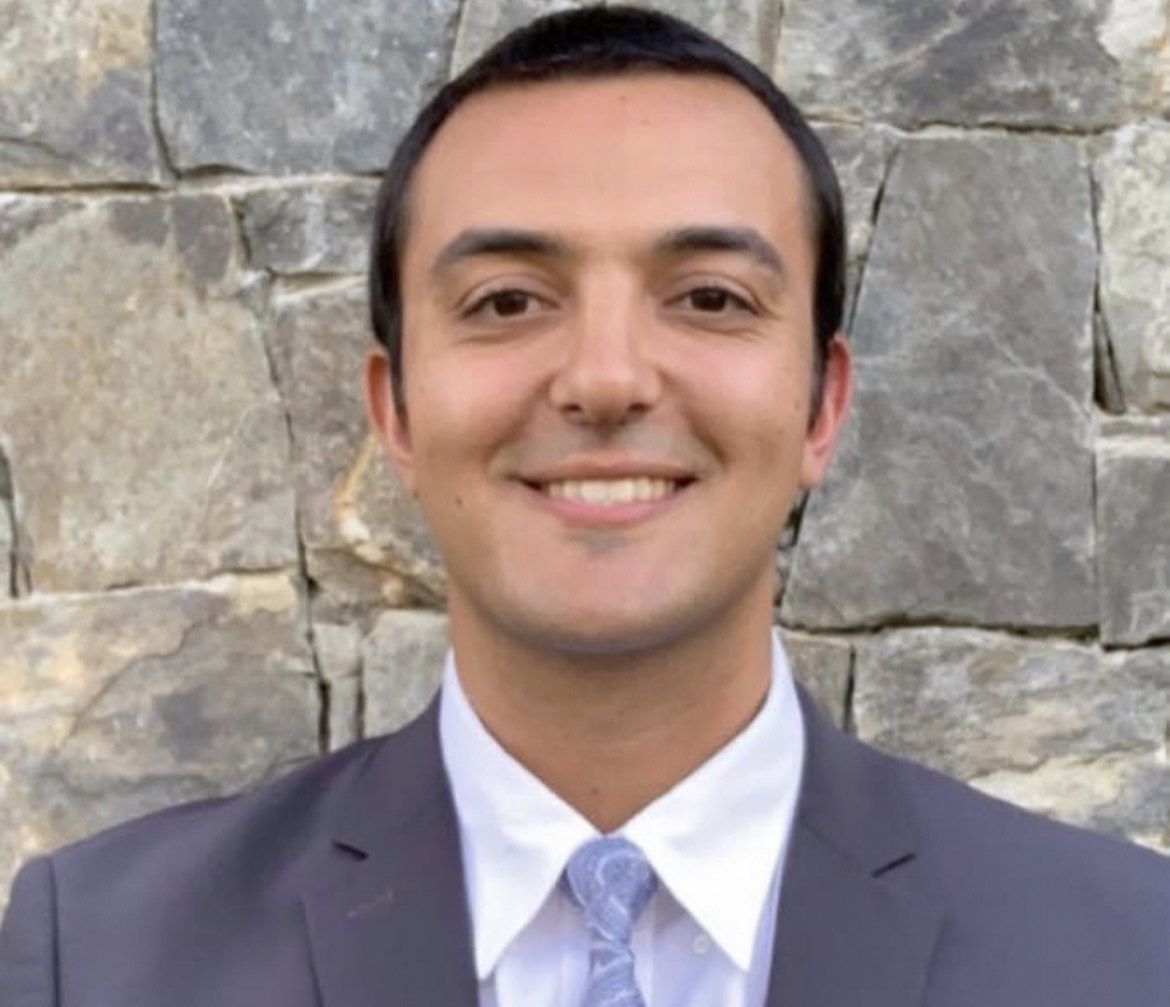 What made you decide to jump into the race for the MC school board:
First, it was the illegal mandates and fighting to keep schools. I felt strongly, that the MCPS would continue to get away with imposing the lockdowns, covid vaccines, and mask mandates on kids and teachers against their will. I was the only candidate who was endorsed by Stand for Medical Freedom because I didn't think vaccination status should impact a job or a child's education, MCPS became more focused on testing for covid than testing to see if students were able to solve math and read at their grade level (which they couldn't). As I started campaigning and talking to teachers, I became aware of the agenda MCPS was trying to push in the classroom - divisive curriculums, brainwashing kids to hate themselves and others who did not look like them, and most importantly, hiding it from parents. I don't know anyone who think it's right to tell a child to pick their gender and hide it from their parents.  This, all the while the current board of education voted against implementing financial literacy for students.
My opponents sought to diminish my campaign because I did not have children in MCPS like they do, yet I saw all the CRT and gender delusional curricula that they thought didn't exist in MCPS (see my Facebook). It was difficult for me to share, as my Twitter account was suspended for posting MCPS approved books, yet Twitter flagged these books as child pornography and suspended my account!  Parents have no idea. I know a lot of teachers who have left MCPS and are thinking about finding a new career because the focus has turned away from the kids and education, and the good teachers are threatened if they speak up against this indoctrination. The focus has been on confusing children and developing social justice warriors. For example, MCPS was teaching kids there were two pandemics: a covid-19 pandemic, and a social justice pandemic. I also learned that there are MCPS students who identify as a cat. When I do have kids, I learned enough that I would not send my child through the MCPS system.
Can you explain your thinking behind your tag line?
My tag line was "Children Above Politics" for the simple reason that children are two years behind, and MCPS is failing to properly educate an entire generation because they want kids to be social justice activists.  If a teacher or student did not agree with the extremely evident political views being pushed by MCPS, staff would see their job in jeopardy or the students' grades would drop. There is no reason to talk about politics after kids were trapped in their rooms being forced to learn through a screen 8 hours a day. There's a lot of work that needs to be done just to get kids performing at their own grade level, and I thought talking about politics did nothing to prepare children for success in the real world.
In one of your postings, you mentioned "MCPS Grooming Children."   What does this mean and how did you find out?

By definition, grooming is defined as "the predatory act of maneuvering another individual into a position that makes them more isolated, dependent, less likely to trust, and more vulnerable to abusive behavior." Here is the MCPS system: Lockdowns and forcing children to learn through a screen in their room; forcing children to wear a mask and be isolated from their friends. Medical procedures and secrets from parents. CRT - stress, division, and hate. Gender Theory (body dissatisfaction and disassociation).
After the race, you have said that "I'm not going away.'  What role do you see yourself playing over the next several years?
Simply, we are at a crossroads of "Good vs Evil" and there is an entire generation at stake. To that point, I want to continue to bring transparency to parents and share everything that is going on in the classroom. My biggest concern right now is the fact that I caught a Quince Orchard High School Teacher attacking me, and when I went through his social media posts, I saw pornography all over his Twitter account. The Quince Orchard Principal knows about this and has done nothing so far. I am also in the process of coming up with an alternative to public education. You can answer this survey here: https://www.surveymonkey.com/r/R5TKG5T
I think I made a big impact in a short time, and now I want to offer a solution. I see myself opening my own homeschool academy and would love your help and support in doing so. I am also extremely proud and honored to have been endorsed by the Republican Gubernatorial candidate, Dan Cox. He was the only candidate who took the time to meet with me, and understood what has been happening in the education system. It was really encouraging to have his endorsement as a first time candidate. Now, I am dedicated to making sure Dan is the next Governor of Maryland because he is the only candidate who is fighting for school safety, medical freedom, transparency, parental rights, and fighting to end CRT and gender delusional curricula in the classroom.
You have Champion Story Time coming up shortly.  Can you explain when it is and why you are promoting it?
Champion Story Time is something that I am extremely proud of coming up with. Over the duration of my campaign, I was made aware of very disturbing events that were taking place throughout Montgomery County. I do not agree with Montgomery County, or any county supporting Drag Queen Story Hour. which is exactly what it sounds like: a drag queen comes in and reads a gender delusional book to children between the ages of 3 and 6 years old. What the heck is a drag queen doing around children? Why are parents bringing their kids to this? I was called a danger to the LGBT community for saying that drag queens should not be around 3 year olds. I found that to be pretty ironic. Instead, I wanted to come up with a better, more meaningful, and more safe alternative for children: Champion Story Time. I came up with Champion Story Time because we need real role models reading to children. On Sunday, August 7th I am having my first Champion Story Time with College Basketball and Villanova legend Kris Jenkins. He will be reading 'Paul Learns to be Polite.' This is not just for kids, anyone who wants to meet Kris and get his autograph is welcome to attend. It will be at the Clarksburg Tavern restaurant at 5 PM. Every Champion Story Time will have a champion guest speaker, whether it's an athlete, a police officer, a military Veteran, etc. Kids need to look up to real role models, not drag queens.
website: championstorytime.com
email: [email protected]
________
Jean Alexandra Tuttle is a Member of the Montgomery County Republican Central Committee.
Spread the Word!
Sign in if you'd like new recruits to be credited to you.
Share
Tweet
Email