The other day I was talking with a reporter, comes with the territory. She wanted to talk about women stepping up to run,

nationally and locally. I told her the story of the last election, how there was a line of folks coming in to MCGOP Headquarters and most had one thing in common. They were immigrant Americans, citizens born far away but most with the same story. They left socialism, one party rule, intimidation, and violence to start a new life in a great promising country, one that lived up to its reputation and promise of freedom, hard work and equality. Yet so many saw the same afflictions from their previous homelands coming to our shores.

Folks terrorized for their political views or who they supported, riots, looting and anarchy in many large cities, ridicule and scorn piled on those who do not espouse left wing ideals, and a creep toward socialism. They had seen historical and religious statues destroyed, cops and authority figures spat on, harassed on streets and in restaurants and yes, some killed. They were appalled and wanted to vote and support Republicans to take a stand against the further slide of their country.

Many had built businesses, had some success in this free country and talked about running for office, to share their voice with others to try to combat what they had seen divide and destroy their old lands. They felt they owed it to their families and their communities. It was so refreshing to see people, women and men of all colors and religions espousing freedom, hard work, education, and democracy. They want to build on public safety – you should hear the discussions about “defunding the police”!

Curiously most of them were non-European, people from the Caribbean, Central and South America, Africa, and the Middle East. Asian men and women were equally as vocal (if you grew up in a free Hong Kong and have seen what Communist China has recently done to that city you have a unique viewpoint on the socialist worker’s paradise). And yes, the women seemed more emphatic about preserving our democracy. 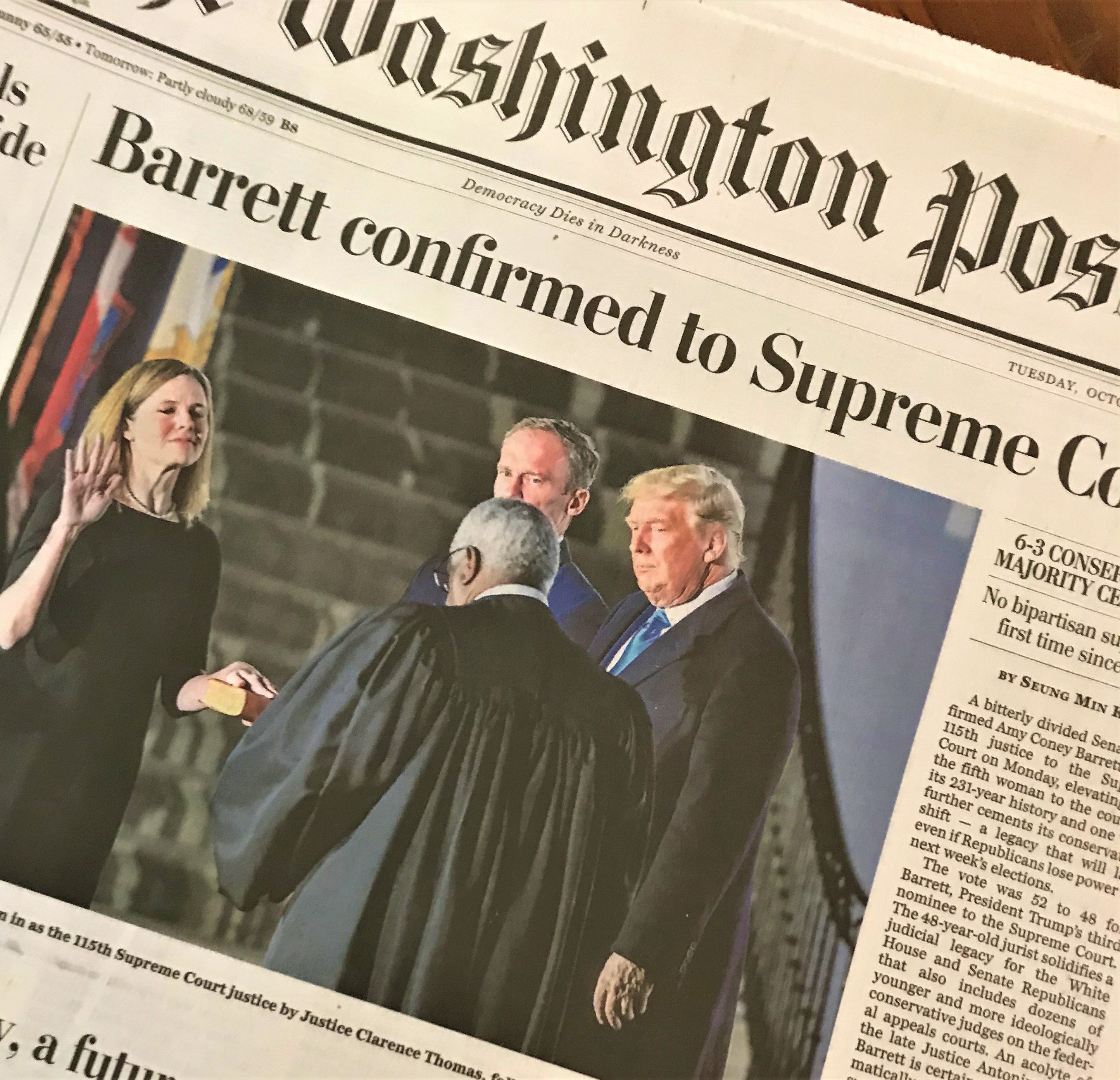 This has been the year of the Republican women, over 17 newly elected Republican women to the US Congress, and Justice Amy Coney Barrett on the US Supreme Court. You can feel this is only the beginning. Our own County has only one female County Councilmember. That same one party Council, in their fear the citizens would eliminate some of their jobs convinced most of the Democrat voters this year to increase the size and cost of the County Council, so that in 2022 there will be even more seats to fill. I know some of these same immigrant American women are eyeing a run. And you know what? It indeed would be an exceptionally good thing, for our county and society at large.

Tell me what you think, write to [email protected]. I look forward to hearing your perspective.