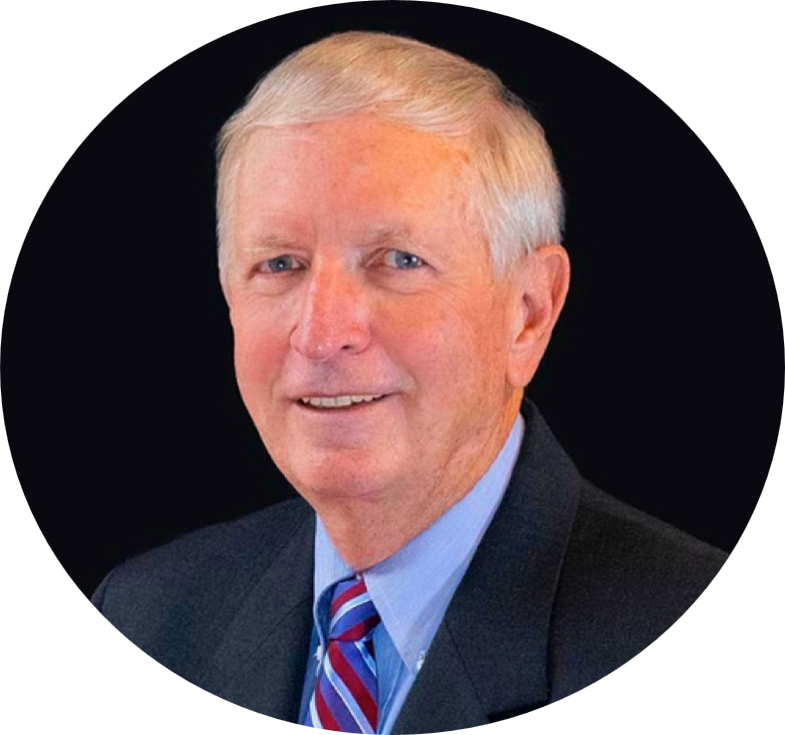 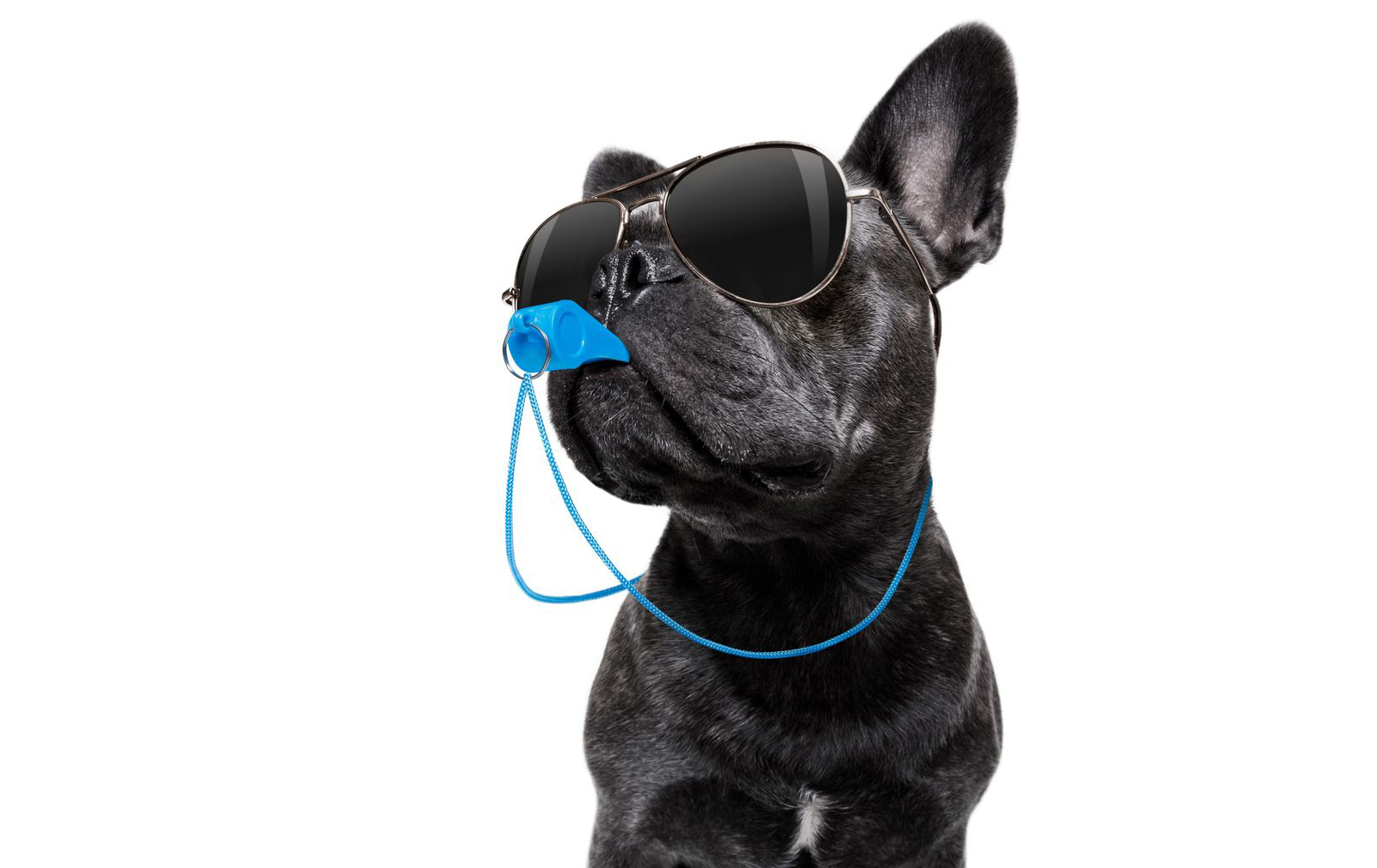 “Take my opponent Dr. Frank Nice, for example. He is calling a play straight from the Willie Horton playbook. When he appeared on a podcast recently, he attacked me over Dignity Not Detention by conflating undocumented immigrants with violent criminals. It's one of the right wings favorite big lies to tell.”

“He’s got twice as much money in his bank account to spread to peddle right wing lies and a message of hate.”

“…you know I'm (i.e., my opponent) not afraid to take on the tough battles with long odds.”

I thank my opponent for directing the voters of District 19 to vet my work in Haiti, for example, where I have been on the ground 24 times on medical missions and founded and continue to support a K-13 school for over 550 students, including 50 live-in orphans.  I also am currently sending 24 students to college in Haiti for the first time ever.  After knowing this, let my opponent continue to define me as a Dogwhistle; to call my fellow Haitians, “illegals” (which I used the term to define actions and not people); to fill Haitians with messages of hate and lies, rather than hope; to use my medical missions to the poorest of the poor out of the “Willie Horton playbook”; and to conflate Haitian immigrants as violent criminals.

I do not speak any of these pejoratives against my opponent or the thousands upon thousands of people that I have served in my lifetime.  In fact, I thank my opponent for giving me free publicity, not only for the desperate people of Haiti, but also for my campaign to help them and all citizens of Maryland who are all underserved in one way or the other.

My opponent now knows what it is to be in a tough battle with long odds.  By giving me the publicity he has, he has made his odds even longer.

We can make my win a win for all of those truly in need.  Help me make the final push by donating to my campaign at: www.drfranknicefordelegate.com