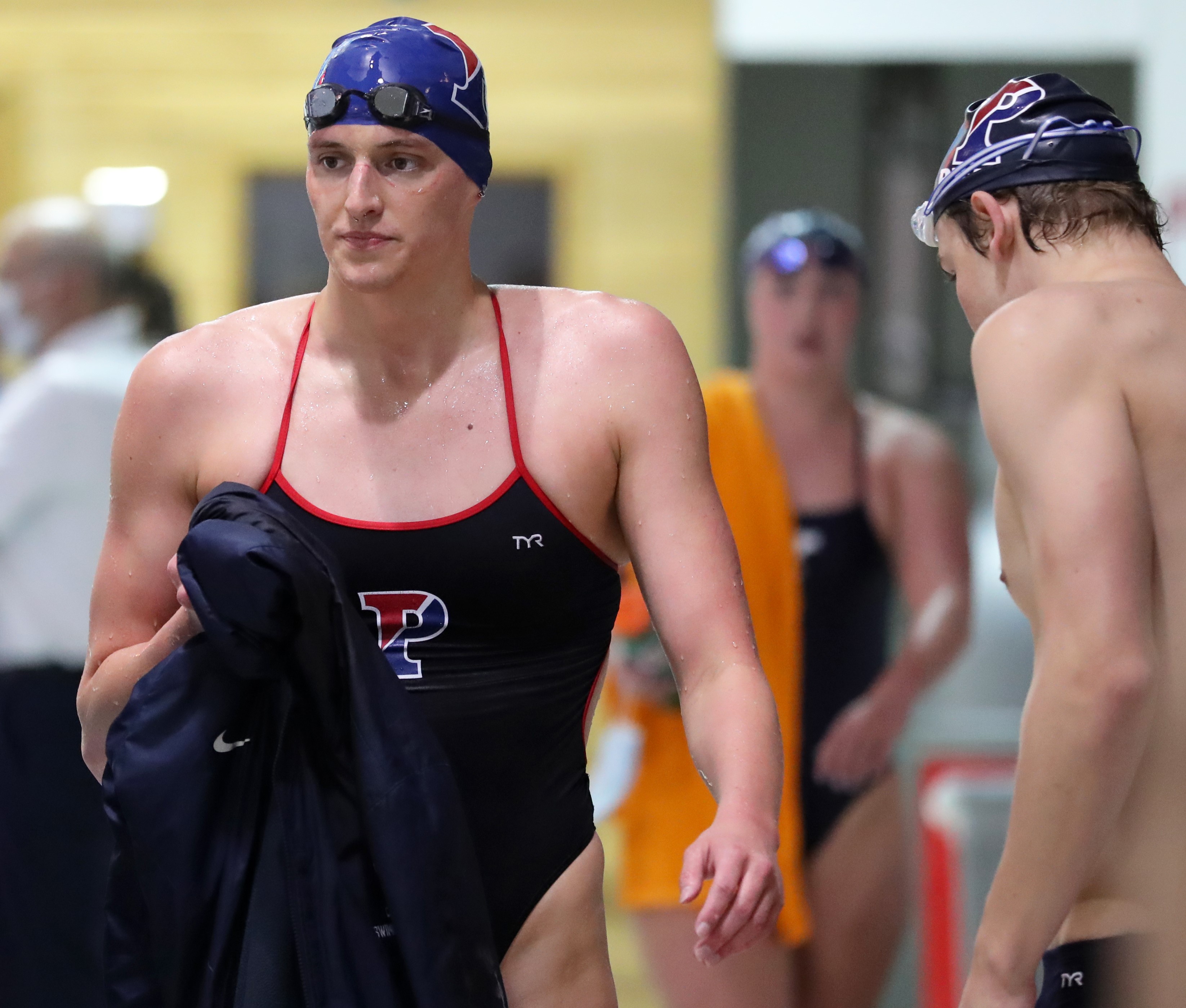 "Are 'Transgenders' The End of Women's Sports? - Equating Biology with Gender Identity DOES NOT WORK!"

Kara Dansky is a public speaker, writer, and consultant who is committed to protecting the rights, privacy, and safety of women and girls on the basis of sex in law and throughout society.  She currently serves as President of the U.S. chapter of Women’s Declaration International (womensdeclaration.com), which seeks to promote the Declaration on Women’s Sex-Based Rights.  She also serves as the Chair of the Committee on Law and Legislation for WDI globally.

Kara served on the board of the Women’s Liberation Front from 2016 to 2020. Kara is also an attorney with a J.D. from the University of Pennsylvania Law School and a B.A. from the Johns Hopkins University, and an extensive background in criminal justice law and policy.

Kara has appeared multiple times on the Tucker Carlson Show and Tucker Carlson Originals, highlighting that the rights of women and girls should not be perceived or debated as a conservative vs. leftist-progressive issue. Rather it is about fairness and equity for true females.  www.karadansky.com

The issue of transgenders playing in the sport of the gender to which they have transitioned has been front page news of late. Most recently, Lia Thomas (formerly Will Thomas) of the University of Pennsylvania swim team has been crushing long-standing women’s swimming records by margins never dreamed possible. In the coming months, Thomas may even be in position to defeat college swim records of Maryland’s own Katie Ledecky, an Olympic multi-Gold Medalist.

Is this fair to biological females who are losing out on team, leadership and scholarship opportunities in high school and college sporting activities across the board? Biological boys are in almost all cases bigger, stronger and have larger cardiovascular and respiratory systems. In head-to-head competitions it’s just not fair.  Michael Phelps, the most decorated U.S. Olympian, has also stepped up stating that the current system of allowing transgenders to compete with women needs to be restructured.

But the issue of transgenders is more encompassing than just sports.  Women and girls are being effectively erased by the Woke left, some 50 years after Title IX brought men and women closer to equality. Is the number two all-time champion of the TV Show Jeopardy, transgender Amy Schneider, also the number one Women’s Jeopardy champion of all-time?

Discussion of pregnant women and female body parts is also becoming “verboten”. Questioning anything transgender makes you Transphobic. In the Woke mindset any male who self-identifies as a female can invade any biological space. Bathrooms, locker rooms, dorms, changing rooms and more are now open to all.  How does this end?  Our speaker tonight, Kara Dansky will provide us with her experiences and insights on this controversial topic.

You must register in advance for this webinar HERE or go to https://us02web.zoom.us/webinar/register/WN_MekHP4_qS1SiSfz7IT3q3Q for this important discussion of “THE END OF WOMEN’S SPORTS? - EQUATING BIOLOGY WITH GENDER IDENTITY DOES NOT WORK”.

To support our speakers series and the Republican Party click HERE.