The bicameral Maryland General Assembly is composed of a State Senate with a senator from each of the 47 legislative districts, and a House of Delegates with 141 delegates, three from each district. Some of these districts are split into either 2 or 3 sub-districts but most send all three delegates to represent the entire legislative district.  This is true for Montgomery County, where each of our eight legislative districts send all three delegates to Annapolis to represent each entire district. All of these state senators and delegates are elected to 4-year terms in the same year as gubernatorial elections, at the mid-term of each U.S. presidential election cycle.  In 2018, we re-elected Governor Hogan and a new crop of State Senators and Delegates to begin their 4-year terms.

Montgomery County's eight districts were drawn to represent the roughly 970,000 people living in Montgomery County, according to the last census in 2010. (The current population has increased about 100,000 in the almost decade since.) There are about 670,000 people currently registered to vote in the county, 399K registered as Democrats, 114k registered as Republicans, and the balance of 157k are registered as unaffiliated and other parties. Those ratios are roughly the same in each district (by design) with 70k to 90k registered voters in each legislative district. Each legislative district is again divided into between 25 and 35 polling place precincts. Most of these precincts contain between 3 and 4 thousand registered voters, a couple of thousand households.

Given those registration figures, it will come as no surprise that currently every State Senator and every State Delegate representing Montgomery County is a Democrat. (This is also true with County Council representation but that again is another story!)

Obviously, getting Republicans elected, at any level, in Montgomery County is a daunting task. The majority party in this county has a robust permanent organization so when elections come around, they are ready to distribute their literature and work the polls in high numbers. In addition, this permanent organization shows up at hearings and demonstrations to confirm to elected officials that they are doing the right thing.

During this spring's legislative session in Annapolis, our Montgomery County delegation is sponsoring or considering legislation to codify "Sanctuary State" status, obfuscate the voting process with "ranked-choice voting" and consider legalizing "assisted suicide,” among many other things. At the county level, the County Council is currently considering how toexpand "bus rapid transit" at the expense of the governor's efforts to improve our local highway systems.

So, much of the time, our representatives do not even hear our side of the story. However, they do respond to constituent feedback, regardless of party, and they can be swayed if we respond in consistently high numbers. Yes, we need to win elections but, in the meantime, we also need to make every effort to affect the course of legislation.

The majority party has a permanent organization in place. We need one too!

A Precinct Captain is our grass-roots presence at each polling place level.  The job of the Precinct Captain is to establish relationships with like-minded folks in the precinct so that when there is a public hearing or the need for a letter writing campaign, there is a structure in place to coordinate the needed action. In addition, of course, we need a presence at the polls and, more importantly, we need to encourage our voters in the weeks running up to those elections.  The logistics of the position involve attending district meetings and county events and reaching out to friends in the neighborhood to keep them informed of ongoing issues.

We have resources to help identify those friends and mechanisms in place to help you notify them of upcoming situations that require action.  We need a presence in each precinct to summon action on each new legislative measure and an army of volunteers to get our message out, along with our votes, at election time.

If you are ready to join this army, whether you are in District 39 or some other part of the county, please contact me and we will find you a place to make a difference! 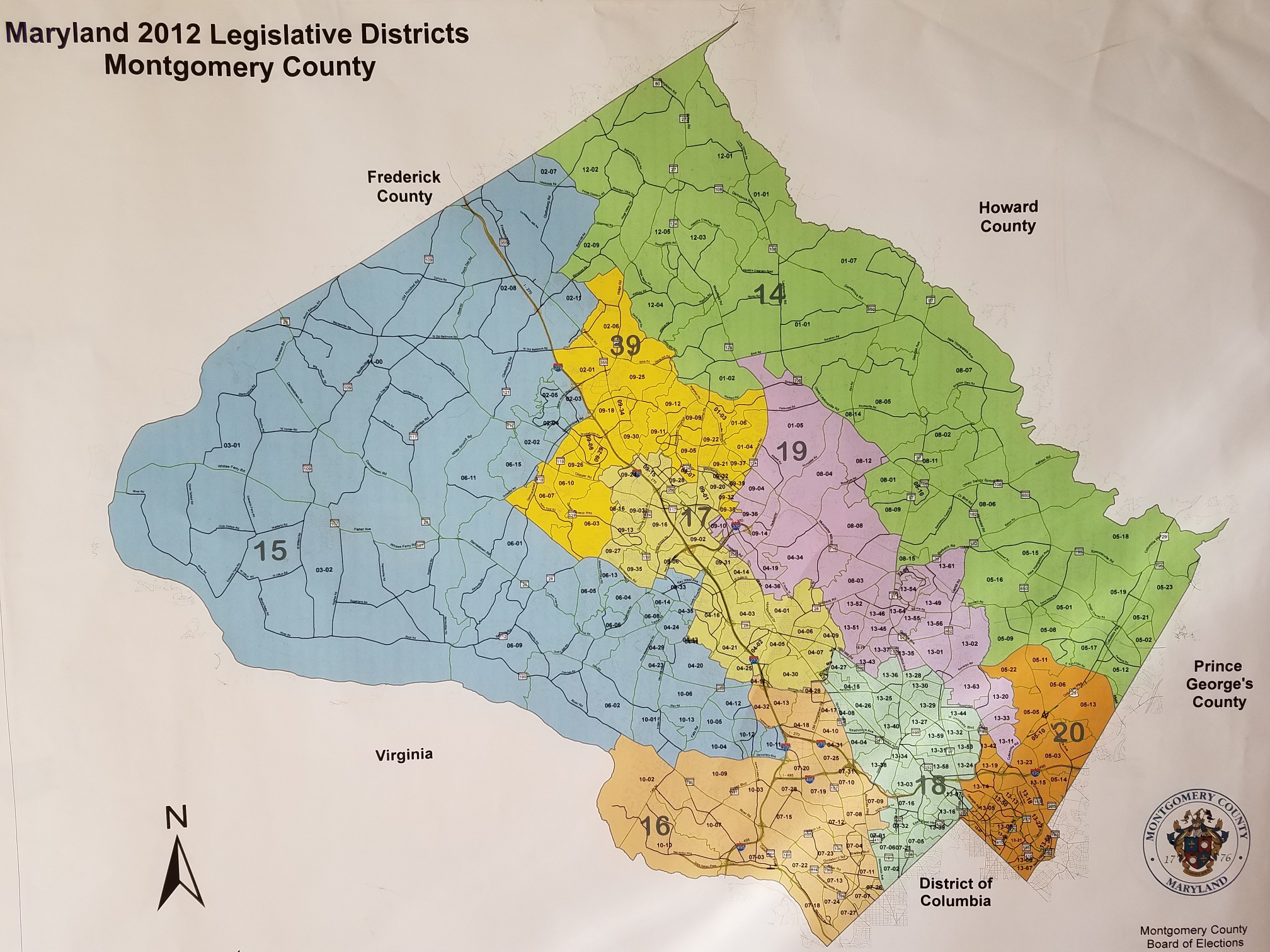 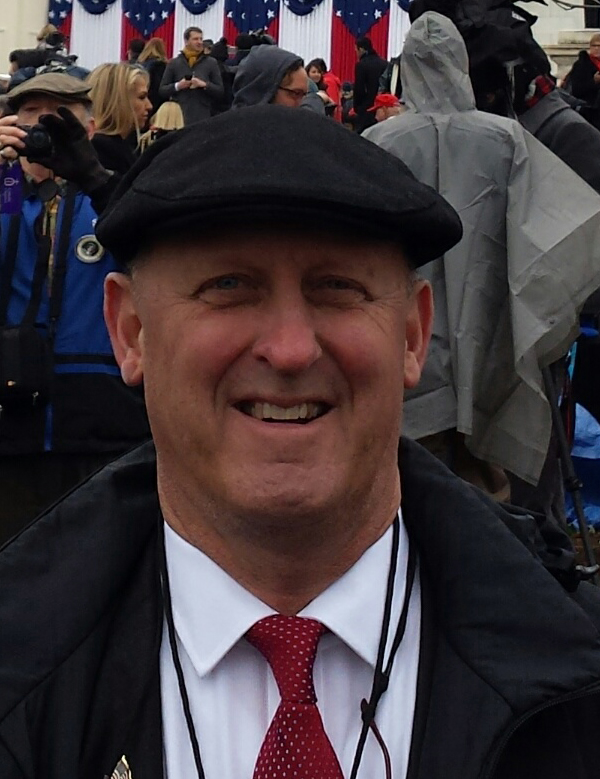