Ann modestly reported that she had little to say about her personal experiences.  I beg to disagree with this most interesting member of the Central Committee.   Ann traveled the world prior to her marriage.

She had four careers, all involved in a variety of ways working with conservatives celebrating our cultural heritage and engaging in the culture wars.  She retired from the federal government in 2009.

Ann moved, in 1990 with her husband, Mark, to Montgomery County about which she knew little.  She describes herself as inquisitive and a problem solver who loves challenges, facts and data.  A strength she has developed is reaching out to strangers and developing coalitions.  As a member of a Term Limits referendum in 2016 and exemplary work on the Nine Districts for MoCo on the 2020 ballot committee, Ann was awarded the CCWRC Mikesell Award for her work on 9 Districts.  Gubernatorial and Delegate candidates in Montgomery County greatly valued her contributions.

Elected on the CD8 primary ballot to serve as an alternate delegate to the 2016 Republican National Convention, Ann attended what was her first convention attendance as an elected delegate.  Previously she attended many National Republican conventions beginning in 1964 as a page for the Goldwater Convention, and then in 1968 when working at the RNC.  Ann’s father ran twice for a U.S. Congressional seat in West Virginia in the 1960’s.  While at Georgetown University in 1968, Ann worked in the campaign training office of the Republican national Committee.

Ann’s professional career spans 40 years in public policy and communications as a writer, editor, press secretary and manager of several foundation programs.  She worked with senior officials, donors, actors and artists, conservative.  Intellectuals and media.  From some “extremely talented innovative professionals,” Ann says she has learned a lot.  She lived in England in 1979 and initiated a medieval architecture program for East Anglian University of Tennessee students.  Studying historic preservation at Christ Church, Oxford, is a fond memory. 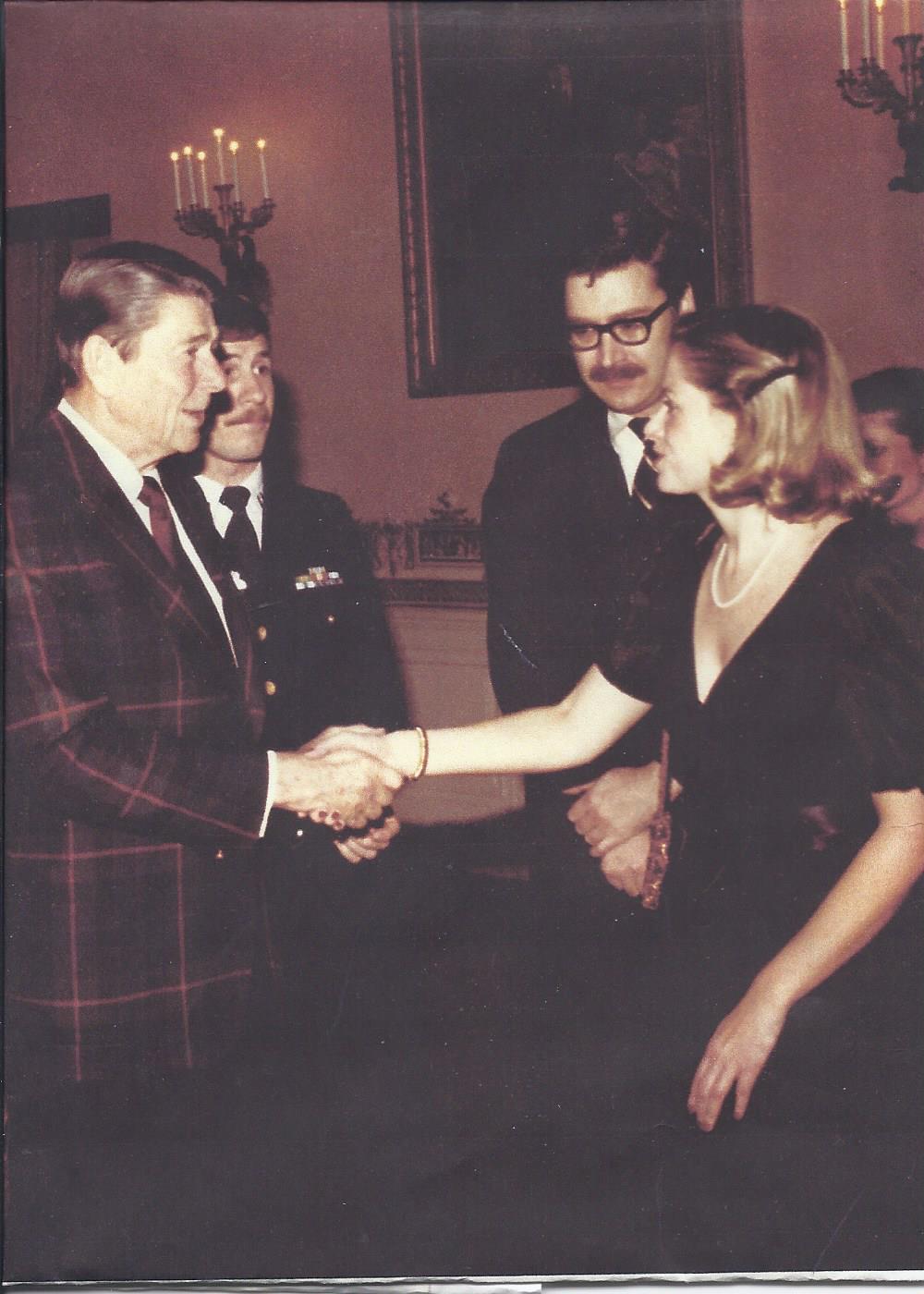 The Best Friends Foundation was established in the 1990’s with Ann’s involvement.  Its purpose was helping at-risk youth, and she served as its National Program Director writing curricula, Promoting the program through the media, and building coalitions in 26 cities.  She also managed, for eight years, Kennedy Center celebratory events for the Performing Arts.

Ann descended on Washington in 1960 to attend boarding school at Georgetown Visitation, and was one of the first women admitted to Georgetown University School of Business graduating with a degree in public administration.

What if Ann had a LOT to say?!

Greg is the father of two adult children, both of whom are married, and have recently gifted him with two granddaughters.  His daughter is in the process of moving from Charleston to Knoxville, TN (my former stomping grounds) where she will practice psychiatry.  Greg’s son, a pain doctor, lives in St. Louis.

When the Decker family was young, they took up sailing.  Greg had developed a love of sailing when a young camp counselor.  When the children were old enough for sailing, he bought a 22-foot sailboat, and later traded it in for a 27-foot sailboat.  They enjoyed sailing in the Chesapeake Bay.  I know his daughter will find many boating opportunities in Knoxville where there are a couple of large sailing clubs.  Tennis was his sport for many years but now he golfs every Wednesday. He is an avid football and basketball fan. Greg is really looking forward to when he can attend Terp games again.

Back in the days when the Tea Party began forming, Greg became involved in politics.  He was elected to the Central Committee in 2013 and has been the Legislative District Chair for LD-39 since that time.  Coalition building, outreach at community events (with his famous MCGOP sandwich board displays) and assisting on all Central Committee projects and with related groups (Term Limits and 9 Districts ballot petitions), are Greg’s trademark strengths.  He now even enjoys testifying before the General Assembly in Annapolis.

Greg is recently retired from his job with Uniformed Services University at Walter Reed.  He has a psychology degree and a degree in computer science.  Like so many people feel, current politics are too depressing, so Greg, the former news junkie, is taking a vacation from the news, but not thankfully from the Montgomery County GOP Central Committee.

Instead, Greg and Jody, his "girlfriend" of 24 years, enjoy watching Netflix serials and movies. They just finished a short serial called "Queen's Gambit". Greg and Jody are especially looking forward to the warmer weather so they can get back to their favorite thing, long weekends in Ocean City.