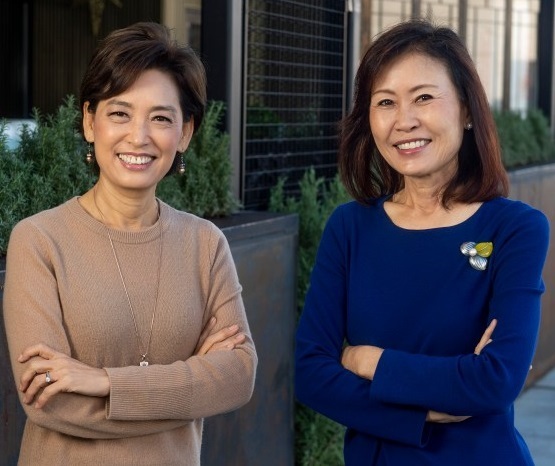 The pair also are part of the largest cohort of women Republicans have ever sent to Congress. And they are the first women to represent their respective geographic districts. “As a mother of four, I feel like I’ve naturally learned the negotiating skills to bring some win-win results,” said Kim, who beat Rep. Gil Cisneros in the three-county 39th District. “I love to tell my story and share how important it is to have a woman’s voice.”

Alexander Bush, a Member and former Chair of the Montgomery County Republican Central Committee, is a practicing attorney at Rowe Weinstein & Sohn PLLC in Rockville, where he litigates throughout Maryland, D.C., and Virginia.