On the evening of August 15, Republicans came out in droves to the Barking Dog restaurant in Bethesda in order to hear State Senator Bob Cassilly talk about the Republican agenda in Annapolis.

The Republican state senator from Havre de Grace mentioned some examples of the recent bi-partisan cooperation in Annapolis, such as the minority and Republican legislators coming together to promote the current House Speaker. 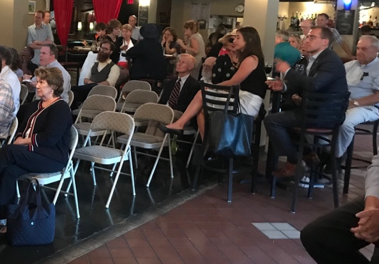 Sen. Cassilly noted that another bright spot in the current political environment is the constant pull between State Comptroller Peter Franchot, Governor Larry Hogan and almost the entirety of the majority Democratic party. The Republicans often side with the two bipartisan leaders in order to advance the public narrative in a positive way. 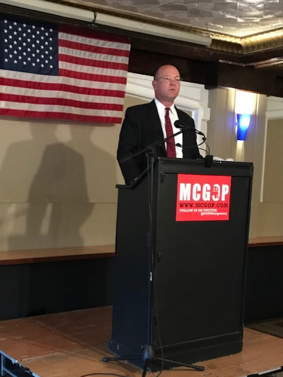