Have we reached a turning point in America, the point where we must decide whether we are going to be a Judeo-Christian, free country or a secular and statist country?

Baltimore: On the Cusp of a Catastrophe?

Suddenly it’s 2020, which means… census time!  Exciting if you’re a numbers nerd like me, probably boring to most.  For Baltimoreans, though, there’s a crucial question:  what if this census reveals that people continue to flee the city?  The last inter-census estimate in 2018 had us at 602,495, the lowest count in over a century.  What if things get worse? 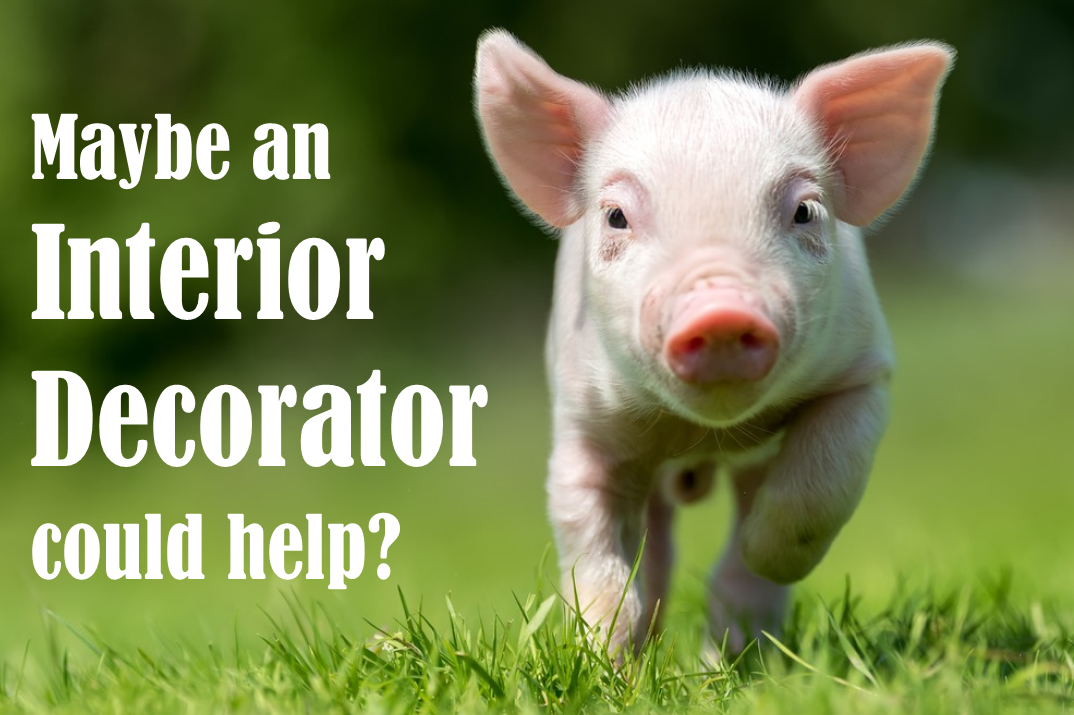 Remember the old proverb, “Making a silk purse out of a sow’s ear”?  Well, we Republicans do well at husbanding our money, donations are so important and we stretch and use them well, on important things like communication and elections.  Headquarters? Not so much.

"Two fellows in the Soviet Union are walking down the street. One asks the other, 'Have we reached full communism? Is this it? Is this true communism?' And the other replies, 'Hell no, things are gonna get a lot worse.'"

— Ronald Reagan, telling a joke he got from a Soviet official.

The Great Communicator could have been talking about Montgomery County. What a year 2019 has been. Our county leaders – detached as they are from reality – think they can check off box after box on their progressive checklist without consequences.

Ronald Reagan knew a thing or two about Hispanics.  As president, Reagan often noted, “Hispanics are conservatives.  They just don’t know it.”  He was right.  For my family, conservatism summed up our deep commitment to faith, family, and hard work.

Several years ago, we went to a large granite warehouse to choose a piece of granite for our kitchen counter. When we found a piece that we loved, we asked to have it shipped to the company that was installing our cabinets and cutting the counter tops. However, the salesman told us that we had to make a second choice. “Why?” we asked… “Because that is our company rule,” he replied.

Celebrating the Best of Montgomery County

The film Created Equal: Clarence Thomas in his Own Words opens in theaters around the country on January 31, 2020.

Although Justice Thomas has served on the U.S. Supreme Court for 27 years, a great deal about him is still unknown to the public.  He seldom speaks from the bench, having chosen instead to express himself through 600 Supreme Court opinions, 30 percent more than any other sitting justice.