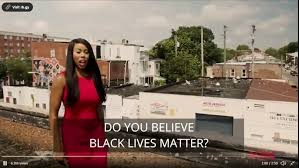 The campaign of Gregory Coll is looking for sites in Congressional District 8 to post 4X8 signs for his Congressional campaign. If you are or know of a property owner on a busy street with a desire to defeat Jamie Raskin please contact Kathy at [email protected]

They also have yard signs available and would appreciate donations. They really need all the resources they can get so they can win in November.  If you know anyone that is interested in helping the campaign, the best way to get on the distribution lists is to sign up for the newsletter, fill out the form at the "get involved form" on the website www.gregorycoll.com, or call the campaign directly at (386) 679-1251.

Back the Blue Rockville 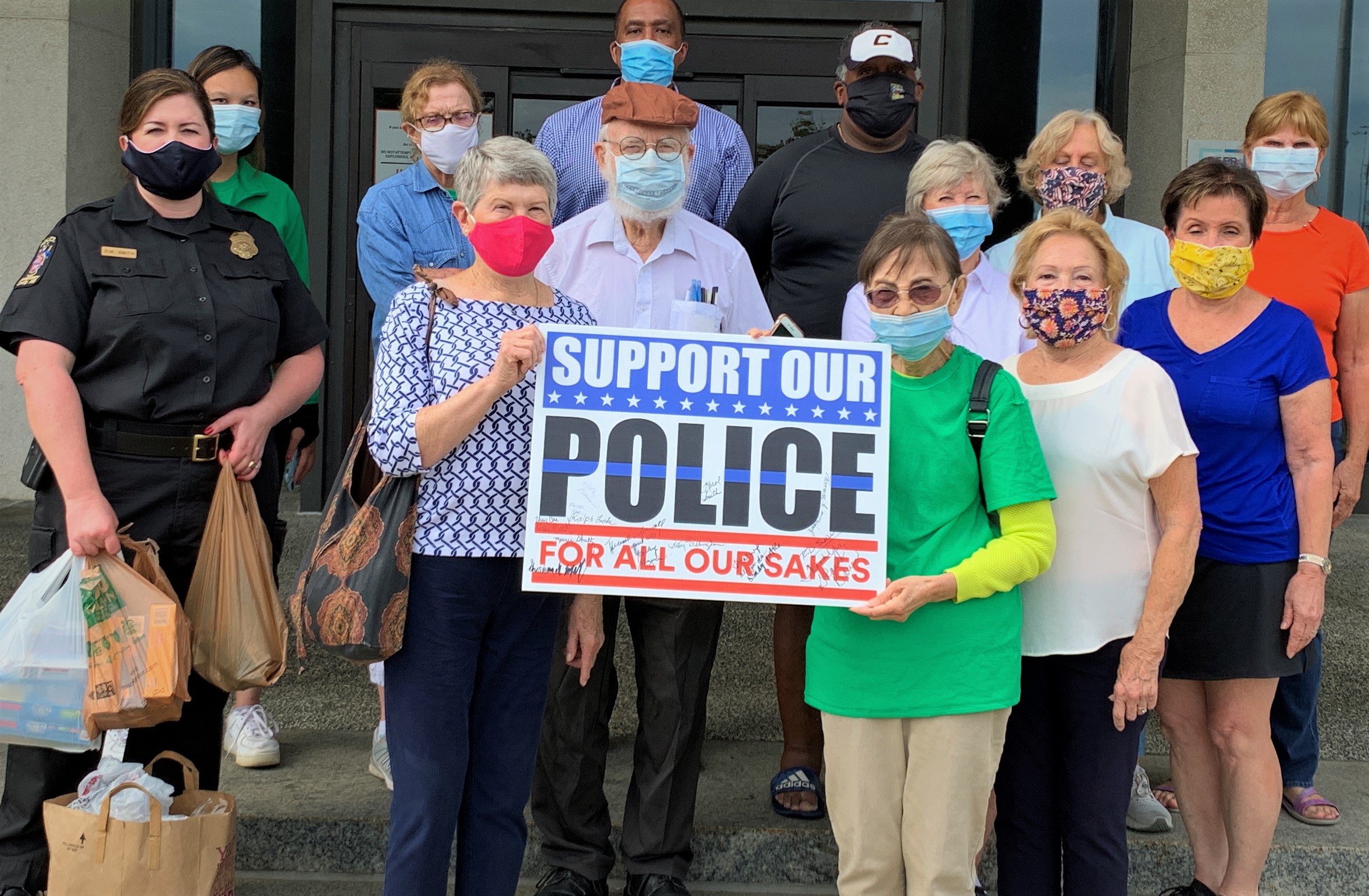 Last week the Montgomery County Republican Central Committee elected me as Party Chairman for the remainder of the year, and I thank them for their support. We have such an important election in less than three months.

In the United States, in Maryland and in even in Montgomery county there’s a deepening feeling of frustration. Something’s just not right. No kids in school for the foreseeable future, work from home as much as you can, cut back on social activity for as long as it takes, but watch massive demonstrations and even violence as if it is acceptable.  It is not.

Although the police are our neighbors and family members there’s a small segment of the population on the far left bent on dismantling them and turning our defense against violence and threats over to social workers.  We need to continue the struggle for racial justice and against antisemitism, but under the guise of that struggle many people are fueling hatred and intolerance against “the others”, which can only lead to a lack of trust and understanding.

Just over the weekend the far left and many in the teachers unions have coordinated with the government to ban opening all in-person education in Montgomery county, public and private. Only a screen in front of a student is acceptable. This is not acceptable. We need an elected county government with common sense to check actions like this.

Yet we’re standing up. We say do everything you can to move on, safely and with sanity. Open the schools when you can, stop the violence and intimidation, support the cops who are vastly good, decent folks who want to do the right thing. While we all admit there’re wrong things in the world we know our American society strives to correct wrongs, to lift people up, and remain a place the world wants to come to.

So we stand with our first responders and laud them. We back the blue and hold their selfless works in admiration and respect. And we’re 100 percent sure that our great, perhaps the greatest medical establishment the world has ever seen will conquer this pestilence we’re faced with soon, not only for us, but for the world.

Believe me – both parties want to get back to boom times – one party to collect great taxes and the other party to provide great wealth. And yes, there are plenty of folks in between too! Even though the media portrays it differently we’re moving together as one united country, over the bumps in the road, fighting for family, community, freedom and justice.

Our November elections will reject the far-left extremists on the national level and move us closer to true representation on the local level. And the future will be bright, I know it.

Send me your comments to [email protected]

Who Will Govern Us In Washington - You Choose

Apply for a Ballot

Polling places in Maryland will be open on Election Day, November 3, 2020, and early voting centers will be open October 22-29. In addition, every eligible voter will be sent an absentee ballot application.

Voting by absentee ballot is the only method that allows you to avoid possible exposure to COVID-19 and long lines resulting from a severe shortage of election workers. It's your decision to make.

On your application, when answering “How do you want to receive your ballot?” please check “in the mail” (if using online application) or "U.S. MAIL" (if using paper application). If you choose any other option you will print your ballot at home on paper that is not recognized by the ballot-scanning equipment, requiring extra work by the Board of Elections to transfer your selections to a paper ballot the scanner will recognize.

Finally, if you are healthy and willing to work as an election judge contact the Board of Elections now as there is a critical shortage of available election workers.

Change the County Council:  $9 for 9D

When officials do not listen, when legislative structures block fair representation, it is incumbent upon citizens to petition for change. This is exactly what a grassroots, non-partisan coalition of county residents called Nine Districts for MoCo is doing.  Thousands of voters of all political parties have signed the charter petition to demand fair representation on the Montgomery County Council.  All citizens deserve a representative in the room when the Council decides how to spend $5.8 billion of their tax dollars.

If interested in applying, please submit your letter of interest and political/professional resume to the MCGOP’s Secretary Lori Jaffe NO LATER than August 21, 2020.  Interviews will be scheduled at a later date.

MCGOP reserves the right to not interview applicants as well as to keep vacancies unfilled.

Voluteer for Success in November

We need you to volunteer, it's such an important 2020 election, can you help your Party? Phone calls, door knocking, literature bundling, whatever you're comfortable with. There's a chance the far-left could take control of the Congress and the White House.  We need you, click here to volunteer.

Convention Delegation from our County

So many of our fellow Republicans worked hard to support our Republican Party’s Presidential nominee at the GOP Convention this year. Whether their names appeared on the 2020 Primary Election ballot or as Central Committee members at our MDGOP 2020 virtual convention they were chosen for the great duty and honor of confirming incumbent President Donald J. Trump’s second election nomination.  They are:

Although many of us voted for them they’re not able to attend the Convention. Out of an abundance of caution the Party has cancelled the in-person part, scaled it way back because of the Covid 19 crisis we’re all fighting. They’ll probably be doing “virtual” support. We do thank them though, for being in the arena, and willing to take on that big commitment of travel and treasure.  Thank you to the Montgomery County GOP Delegation.