The legislative filibuster is one of several unique features of the Senate. The House of Representatives has representation based on population; the Senate has two senators per state. So, a state as small as Delaware has the same representation as California. 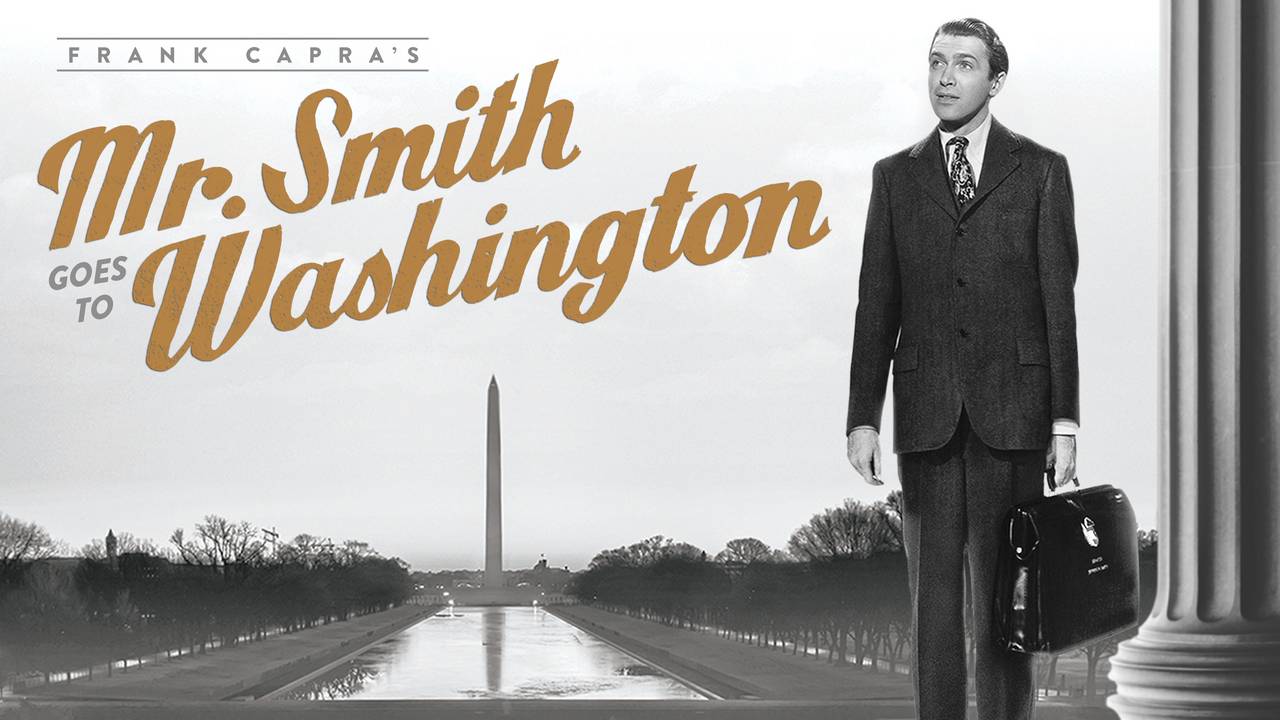 Remember, the Senate was intended to be the voice of the states, and minority rights matter here.

An issue that you and your guests can discuss further at this party or at a later date, is the 17th Amendment and the direct election of Senators, and how that changed the Senate.

Progressives have been trying to turn the Senate into another House of Representatives for more than 100 years, but that would upend the checks and balances built into our system.

The filibuster is a tool that the minority party can use to force the majority to consider the views of the rest of the country when writing and passing legislation, rather than allowing the majority party to pull the country in a direction that only its base supports. As it takes 60 votes to overcome a filibuster on a bill, this in effect means there must be 60 votes to pass a bill, rather than a simple majority.

That is precisely why the left now wants the Senate to eliminate the filibuster. With Kamala Harris as the tie-breaking vote in an evenly split Senate, and the House and White House under Democrat control, the left knows this is their opportunity to completely transform America. Keep in mind that Republicans could have eliminated the filibuster when they controlled the Senate, the House, and the White House, but chose not to do so. 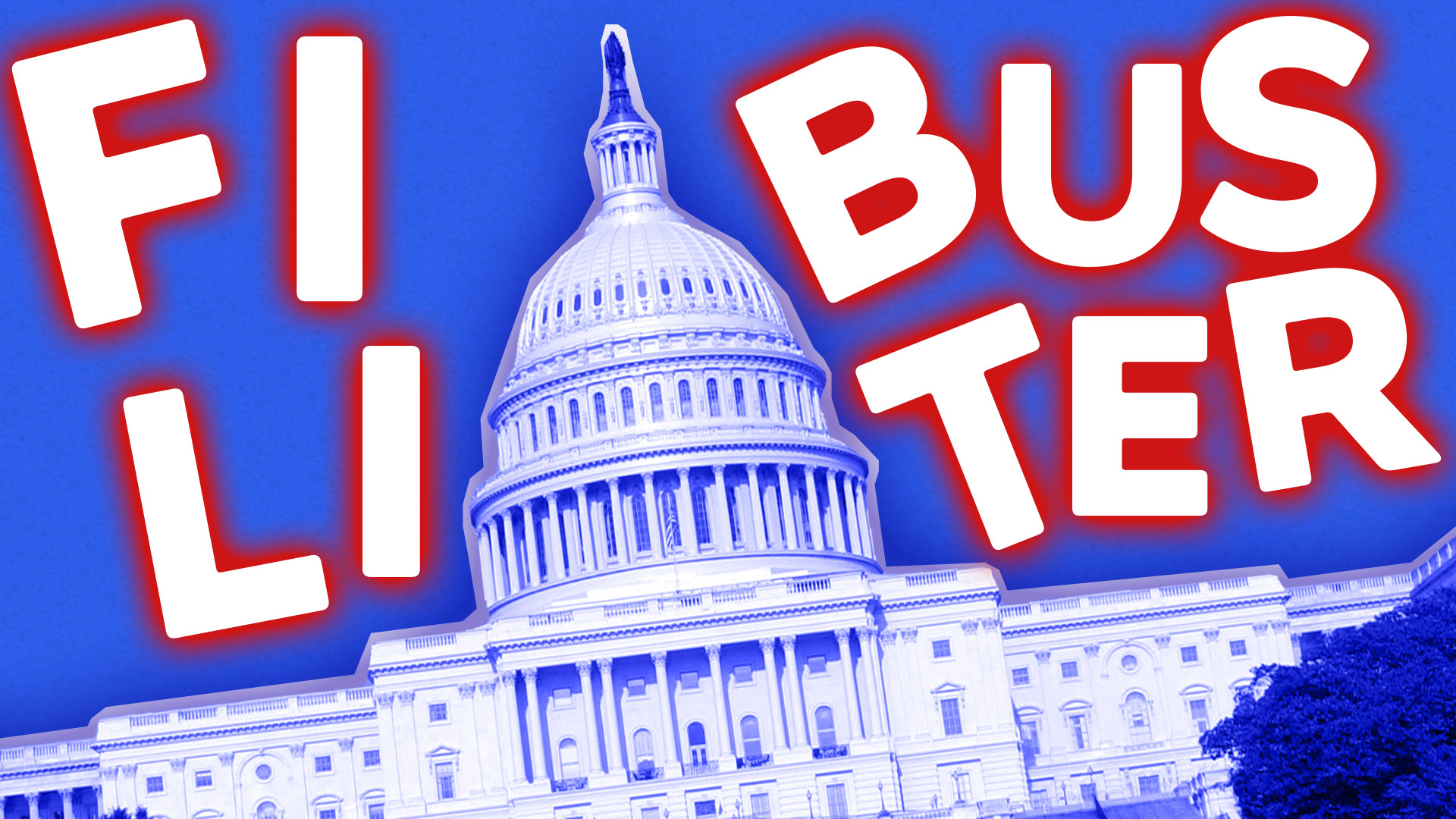 Without the filibuster, the Democrats will pass legislation like the Green New Deal; the voting overhaul that will legalize the massive irregularities and fraud we saw in 2020; the so-called “Equality Act” that erases women, harms children, and violates freedom of speech and religious liberty; they will pack the courts and convert Puerto Rico and Washington, D.C. into two new states, giving them four new Democrat senators. Plus, they will do all of this without the consent of at least half of the country, because it will be the barest, slimmest majority doing it -- all made possible by getting rid of the filibuster.

Trying to do away with the filibuster is corrupt politics, as is using the accusation of racism to get their way.

William Richbourg is a Member of the Montgomery County Republican Central Committee.