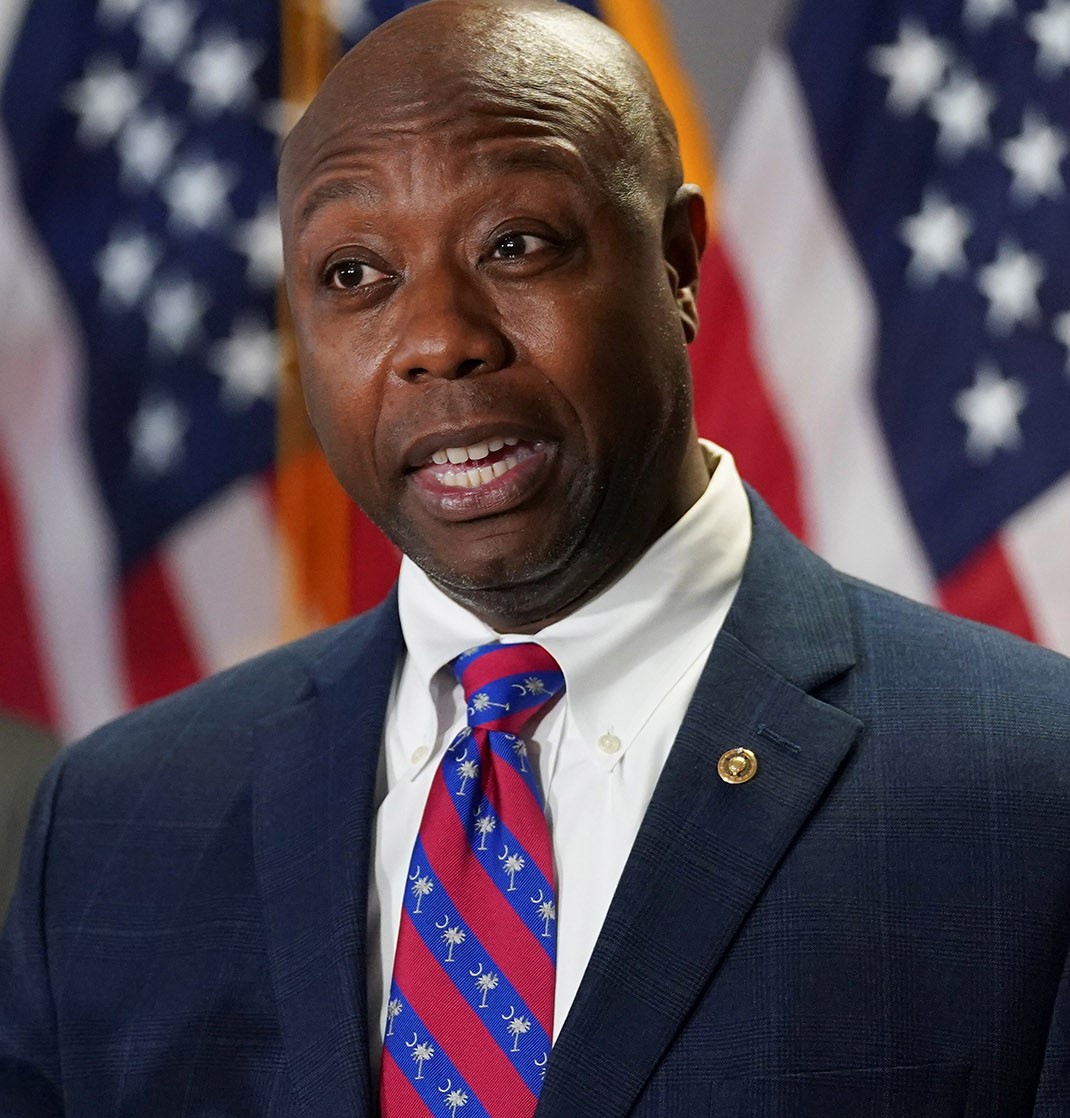 Senator Tim Scott, a great and important Republican Senator, recently was attacked by the far left for giving a follow-up response after President Joe Biden’s address to Congress. The media, social media and some left-wing Democrats called him an “Uncle Tim”. They thought it was a clever slur meaning he was an Uncle Tom, a term they often use to deride folks like Justice Clarence Thomas and Secretary Ben Carson.

Here in Montgomery County, we Republicans remember Josiah Henson, the character “Uncle Tom” is based on, as a hero.

I apologize if you’re a graduate of Montgomery County Public Schools and haven’t been taught real history, but Mr. Henson lived here and has a park and memorial in his honor in Rockville. It is indeed hallowed ground.

He was an enslaved black man, and like so many led a horrible existence at the hands of those who enslaved him. After he escaped and gained his freedom, he told his story and we, the Republicans, used it to further push the end of slavery. Indeed, the Republican Party was formed to end racial slavery, to end racism and work as a counter to the pro-slavery Democrats. The price was high, a Civil War, families torn apart, over 600,000 Americans dead, the President assassinated - but we did it and Mr. Henson was truly a great part of the solution.

When he told his story it was so compelling. Even after a life of savagery by his captors he never lost his dignity, humanity, and compassion. Harriett Beecher Stowe was able to turn his story into a book, and a play, and it turned the hearts of so many to our cause. The book and play were the social media of the time and grabbed those who had accepted the Democrats narrative that black slaves were happy, and content and that racial slavery was good for America and a testament to history. They were so wrong.

People like Henson, Harriett Tubman, Frederick Douglass were all Marylanders and helped to lay the ground for our great Party. We stand with remarkable people in a noble cause. So, forgive the left for their “Uncle Tom” – or Tim slurs. They are often on the wrong side of history, but we stand with giants, and still honor Josiah Henson in Montgomery County today.

Dennis Melby is a life-long resident of Montgomery County, a former Party Chair and great admirer of Senator Scott and the history of the Republican Party. Email him at [email protected]