Join us on Friday, February 7 in celebrating the Lunar New Year! 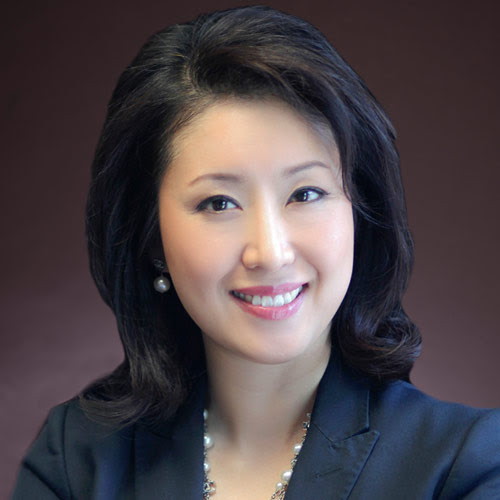 Come enjoy a seven-course dinner and listen to our guest speaker, Christina E. Shin, the President of the Korean American Republican Party of Virginia. Details

At the MCGOP, we concentrate mostly on local and state Republican issues, but we can’t let go of the fact that the Left has a partisan impeachment going on of the duly elected Republican president! Every day seems to bring a new effort to thwart the will of the voters and derail their chances to re-elect Donald Trump in 2020.

Who do you think should be a MCGOP award winner?

We're looking for nominations due by February 10 for Woman, Man, and Youth of the Year.  Awards will be presented at the MCGOP Convention March 28, and we want your suggestions.

If you know someone who's gone above and beyond for the Party, a Candidate or a Republican institution, please let us know. To access the nomination form, Click Here. Fill it out, and submit it. Thanks for your help!

Three seats on the Montgomery County Board of Education will be elected in 2020. The Board of Education is non-partisan – candidates don’t run as Republicans, Democrats or by party. All voters may vote for them and the positions are compensated. The deadline for filing is Friday, January 24.

This great MCGOP newsletter comes out once a month, but politics in our county and state is 24/7. Check out our Montgomery County Republicans facebook page. Like it and you’ll be included in timely issues like the overwhelming response to the Board of Education’s $1/2 million study to change school district boundaries; and local rallies against illegal alien criminals preying on their own communities. Keep up to date, weigh in on the local discussion.  Remember, go to facebook and like Montgomery County Republicans.

So, first things first: Our Concerned Citizens rally on September 13, 2019 raised awareness about our fight to end Montgomery County’s non-cooperation with ICE and protect our families and children from illegal immigrant criminals preying not only the immigrant community but society at large.

Finally . . . . at last …… County Executive Mark Elrich actually opened up a little and focused bit by bit on the fiasco he had created.

Montgomery County, like most of America, is lucky to have a vast network of Republican Women’s organizations.  Many have said that the women’s groups have been the backbone of the party here for many years.  And next year is the 100th anniversary of the passage of the 19th Amendment recognizing the right to vote for all, regardless of gender.

Censorship is Alive and Well in Montgomery County

The reasons offered by Montgomery County Executive Marc Elrich for banning the public display of the thin blue line flag are baseless. He stated that he was responding to the fact that the flag had been adopted by Blue Lives Matter, which was established in response to Black Lives Matter. Given that Black Lives Matter did not invent the English language, there is no patent at issue here.

What Should We Be Doing Now?

Asked What Should We be Doing Now?  My answer:  Get the President Re-elected!
by Ann Corcoran

Please give me specifics, she said

I've been noticing an increase in the number of readers who want more information on how they can actually fight back against a tide of, for lack of a better description, progressive political activity including election victories by the Open Borders Left intent on changing America by changing the people.

First and foremost, remember they have been working away at their progressive agenda for years, for decades!  Community organizing is in their DNA!

Eligible individuals must be registered Republican voters who reside in the aforementioned Legislative Districts (LD) in Montgomery County Maryland.  You may check confirm your LD by Clicking Here .

If interested in applying, please submit your letter of interest and political/professional resume to the MCGOP’s Secretary Lori Jaffe NO LATER than February 29, 2020.  In-person interviews will be scheduled after applications have been received.