Abraham Lincoln famously defined a hypocrite as the man “who murdered his parents, and then pleaded for mercy on the grounds that he was an orphan.” What then are Montgomery County residents to make of their County Council’s latest lamentations over the affordable housing shortage? 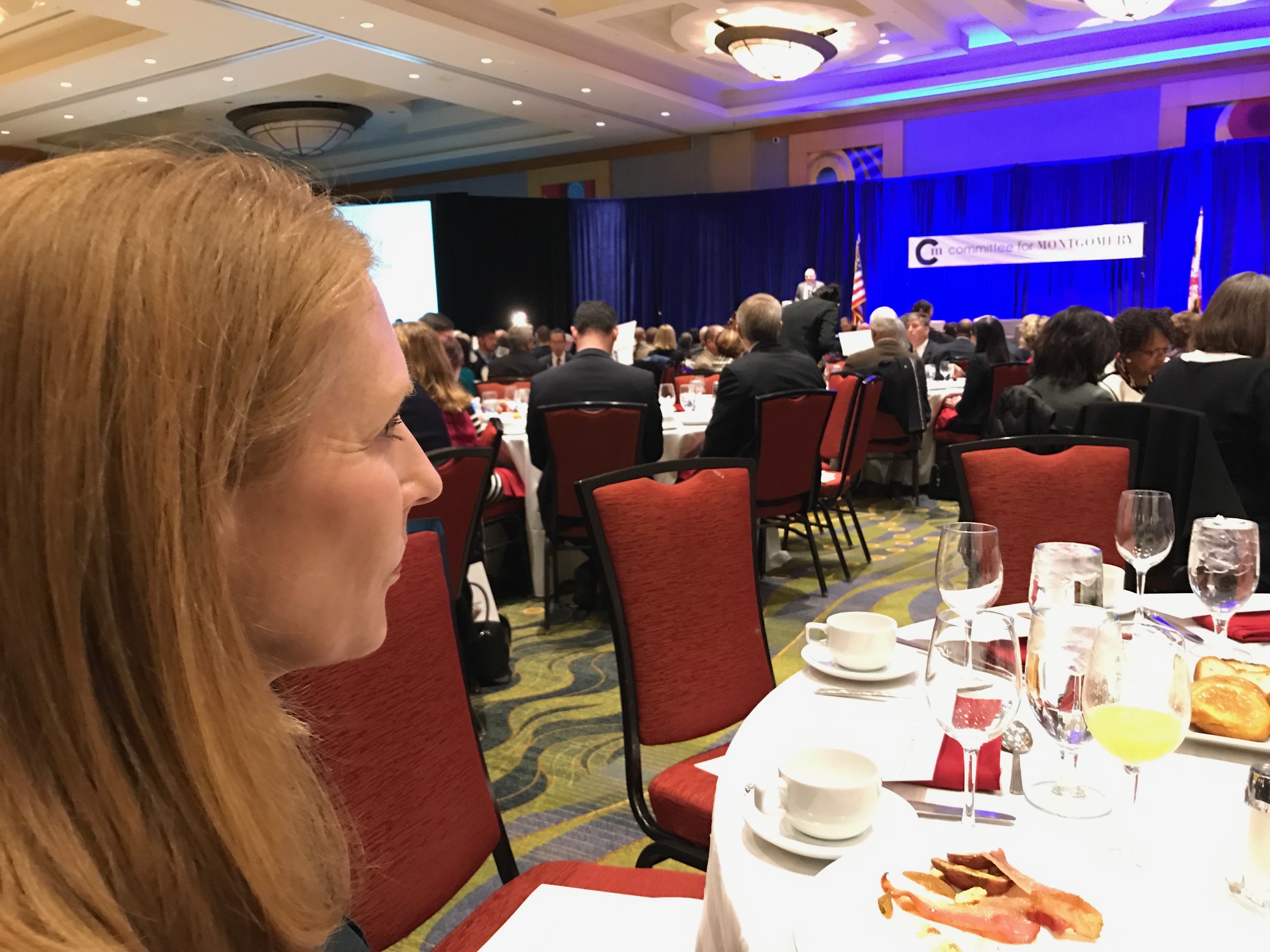 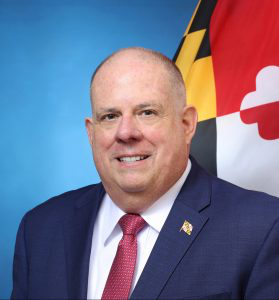 What does Dr. Politics Do in the Off-Season?

Since we are in the off-season now, many of you may be wondering what the Good Doctor is going to be talking about, since we have no state-wide elections in 2019.  Don’t let your heart be troubled. Just like the Redskins, we have a lot of work to do in the off-season (Note: we are in better shape than the Redskins).  If you are thinking about running again in 2020 or 2022, you need to keep your name ID out there. But how do I do that, you ask?  Well I’m glad you asked, because I’d like to answer the question of how to stay relevant in the off-season.

Wishing you, your family and friends a safe and joyful New Year!

On Monday, January 7th a full MCGOP newsletter will be sent out, but I wanted to wish all a Happy New Year today.  Also, I wanted to share three important items regarding serving on County Commissions and Committees, a quick update on the 2019 MCGOP Convention, and a reminder about the deadline to be considered by MCGOP for the County Board of Elections.
Read More

"We know what works: Freedom works. We know what's right: Freedom is right. We know how to secure a more just and prosperous life for man on Earth: through free markets, free speech, free elections, and the exercise of free will unhampered by the state." — President George H.W. Bush, Inaugural Address, Jan. 20, 1989.

In one sentence, that is what the Republican Party can and should stand for. And the loss of a man who fought for those principles is a great one.

The True Meaning of the Midterm Elections

The midterm elections are over, and the campaign signs and slogans are gone. However, the memories and lessons learned will stay with me for the rest of my life in the fond utopias of my mind.

Dr. Politics – It’s Not Over Even After It’s Over

Okay, Election Day has come and gone. For many of you who ran, the results weren’t what you had hoped for. However, to quote Sean Hannity, “…Don’t let your heart be troubled…” over your loss.  You are in very good company.  Presidents Abraham Lincoln, Ronald Reagan, Richard Nixon, Governor Spiro Agnew, Governor Hogan and countless numbers of other Republicans lost their first, second, third or even fourth campaigns for office.

In the days right after the November election, prosecutors made the shocking revelation that a senior Montgomery County official had embezzled over $6.7 million during a six-year period.  The thefts were made by Byung Il “Peter” Bang, the second-in-command at Montgomery County’s Economic Development Department. He had been diverting economic development funds to a sham company that he had created.[i]

Observations at the Polls during Midterm Election Day

Early November was cold and wet and on Election Day the rain came down in buckets during the morning rush. In regular years, the turnout in a mid-term election is fairly light, but not this year. The numbers for all parties were up, and the voters turned out in droves.