If you reside in Montgomery County, the “Climate Action Plan” under consideration by the County Council, might soon make the climate for you living a free, comfortable, and prosperous life here decidedly chilly. Bitter cold, in fact.

The Plan, developed pursuant to the Council’s 2017 resolution initiating an “Emergency Climate Mobilization,” is a political declaration rather than a scientific examination, predetermined that the Plan itself would impose heavy-handed and costly burdens on citizens and businesses alike.

Rep. Jeannette Rankin from Montana, the first woman to serve in the House of Representatives, paved the way for conservative icon Clare Boothe Luce.  Born in New York City in 1903, Luce attended the Cathedral schools in Garden City and Tarrytown, New York, graduating first in her class in 1919 at age 16.

A True Celebrity Among MCGOP!

A Direct Descendant of Margaret Brent...

As we celebrate Woman’s History month, it is apropos to highlight one of our own Trail Blazers of women’s right to vote. Prior to Susan B. Anthony, there was Margaret Brent of Saint Mary City, an historic city in the southern part of the Maryland Colony.

The Year was 1624, a young single woman immigrated from England to the New World seeking religious freedom.

Braver Angels (BA) was founded in late 2016 in response to the increasing rancor and polarization between conservatives and liberals in America.  Its founders started the organization shortly after the 2016 presidential election when they discovered two startlingly different reactions to the election from neighbors in their respective homes of rural Ohio and the Upper West Side of Manhattan.   In short, the Manhattanites were having a funeral and the rural Ohioans were having a party.   Are we really that different?

Thoughts About the War on Facts

Anyone who has read George Orwell’s 1984 isn't too surprised with this country’s current direction. But many people are hazy on the "how" and the "why.”

According to the National Association of Scholars, in 2018, the ratio of Democrat to Republican professors at liberal arts schools was 10.4:1.  If you exclude West Point and Annapolis, it is 12.7:1.  Since there are about as many Republicans as Democrats, this far exceeds the bounds of a prima facie case of discrimination.

ROCKVILLE, Md., Feb. 17, 2021—The Montgomery County Council is seeking applicants to fill a partial term on the Public Election Fund Committee. Letters of interest must be received no later than 5 p.m. on Wednesday, March 10, 2021.

Your Support Helps So Much

If you have a few dollars to spare, chipping in now will help the Republican Party win our State and our Nation back in 2022.

Give Us the News

Give Us the News

The MCGOP is always looking for news items or great editorials. If you’ve got news of your Republican organization or club, or an item you think would be of interest, please send it to us at [email protected].

Editorials and Opinions should be between 300 and 600 words, sent in Word document format. 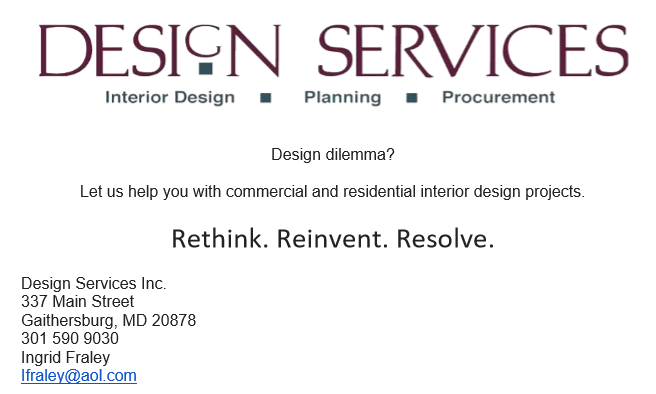 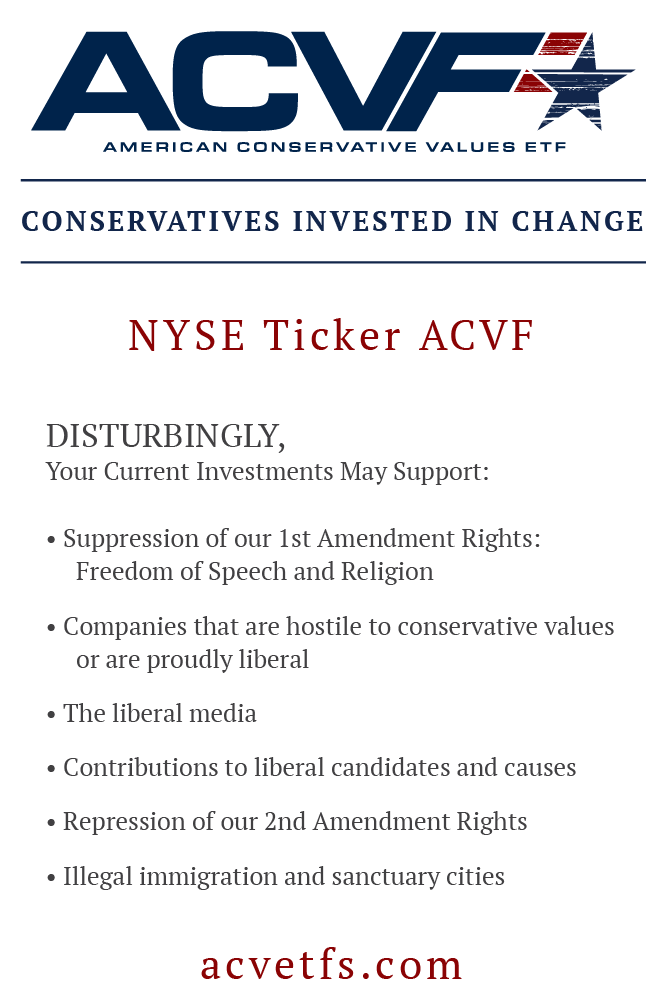