Governor Hogan will be participating

Join Us in the Parade !

Other Republican candidates will participate. Volunteers are needed. 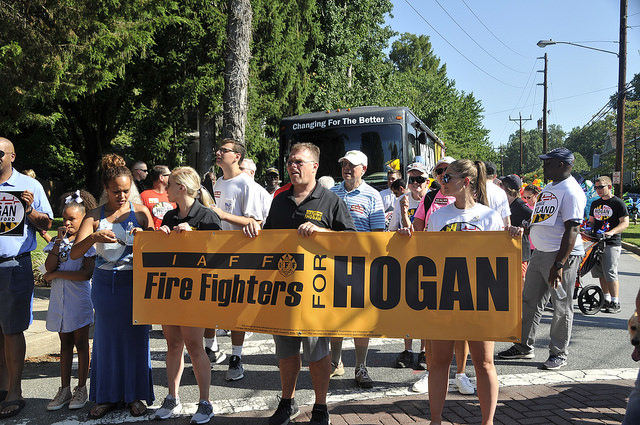