It was a very successful event with an impressive turnout of nearly 60 people and positive feedback from the community. Among the attendees were a number of enthusiastic high school students. Since they are the future of America, it is imperative for them to be engaged and well trained. 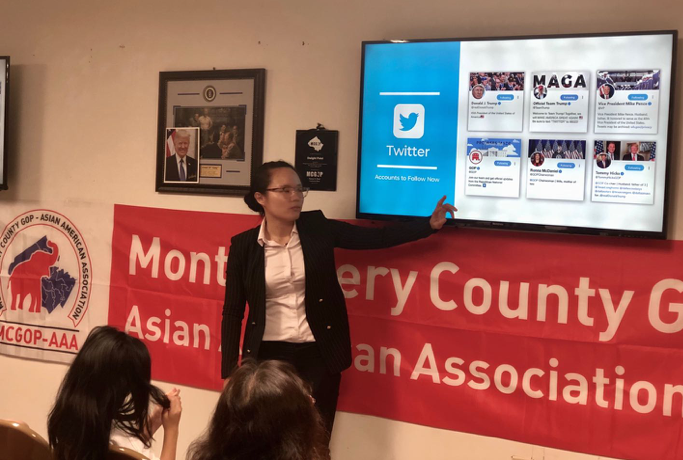 We want to extend a special thank you to Ms. Eva Guo, who planned, organized and hosted this training session. She and her GOP-AAA leadership team worked closely and seamlessly with the RNC Director of Asian Pacific American Engagement via Wechat, text message, email and numerous phone calls. They received staunch support from MCGOP officers, including the Chairman Alex Bush, 1st Vice Chair Sharon Cohen and 2nd Vice Chair Jeff Brown, as well as members of other ethnic groups. Also, Ms. Guo recruited more than 20 student volunteers from local Montgomery County schools to help set up the training session. Our dogged and efficient volunteers, who worked tirelessly to put everything together within one week, turned this training session into an incredible success. Without them, nothing would have happened. It was an example of truly inspirational teamwork. 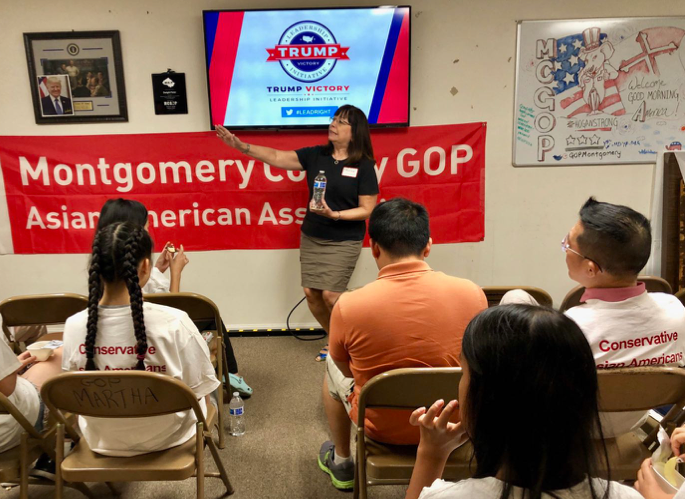 During the past several years, the hardworking Asian American community has become the core and trust worthy base of the modern GOP movement. We consistently uphold the importance of Law and Order, conservative values, self-reliance, determination and dedication, and fair education for all. For the greater good of our Republican party and our nation as a whole, we must expand our outreach efforts to as many Americans as possible in order to have a positive influence on the rest of the American electorate. 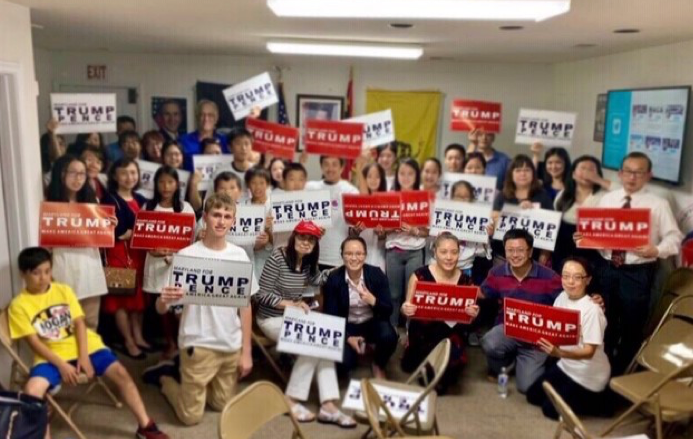