One of the Left’s constant agenda items during the 2016 presidential campaign was to insist on addressing the voting public with dire predictions that then-candidate Donald J. Trump would refuse to concede after he lost the election.

But what happens when the shoe is on the other foot?

However, their request did not receive a positive response. In fact, the highly partisan Democrat Attorney General of Maryland, Brian Frosh, suggested to the court that Judicial Watch might be working with agents of Russia.

Montgomery County is not the only jurisdiction whose voter data is under scrutiny these days. Los Angeles County began its voter cleanup in June, 2019 as part of a settlement agreement sparked by a Judicial Watch lawsuit in 2017. Judicial Watch reported that “the county, the most populous in the United States, recently mailed notices to the inactive voters in an effort to verify their residency status and whether they are still alive. It’s the first time in 20 years that Los Angeles County has cleaned its voter rolls, having previously interpreted the federal law requiring it as not mandatory.

Under the terms of the settlement, voters who do not respond in the next two federal elections must be removed from county registration lists.

In addition, California’s top election official has put all 58 of its counties on notice that they must also purge inactive voters from their rosters. The updated California National Voter Registration Act Manual, published in March 2019, lays out the federal maintenance requirements for county voter rolls. To drive that message home, the California Secretary of State’s office delivered a training presentation to election officials in every county regarding the federal list-maintenance requirements.

There were an estimated 5 million inactive registrations in the state as of November 2016, the latest figures available, according to a Judicial Watch analysis of data published by the U.S. Election Assistance Commission.”

Instead of trying to clean up rolls and make sure that every vote counts, Maryland Democrats, via their Attorney General, were trying to obfuscate voter registration and keep the data away from the public.  We applaud Judicial Watch and agree that it seems that the partisans are trying to make sure that some votes, if not voters, count a lot more than others.

Stay tuned for the outcome. 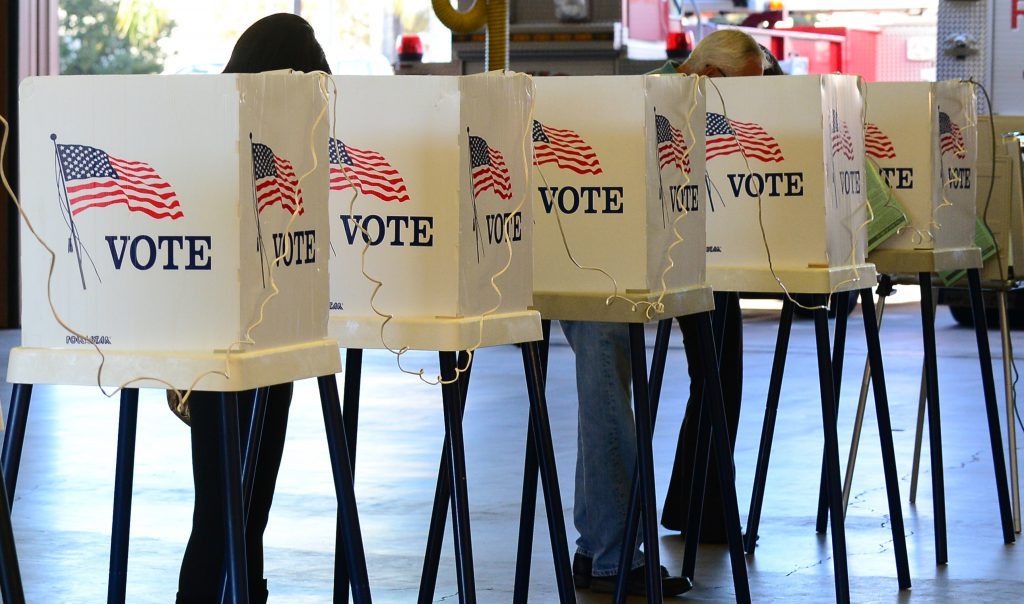