JULY TOPIC: “THE GOOD, THE BAD, AND THE UGLY – WHAT REALLY HAPPENED DURING THE 2021 LEGISLATIVE SESSION IN ANNAPOLIS”

LIVE EVENT AT MCGOP HQ AND BY ZOOM SEMINAR! 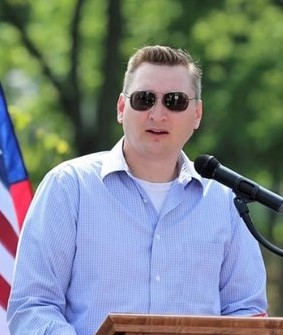 As State Senator, Michael has been able to accomplish:

Following High School, Michael entered the United States Air Force and served as a Minuteman III Missile technician while stationed at F.E. Warren Air Force Base in Cheyenne, Wyoming.  He lives in Brunswick, MD with his wife and their three children.

Note: Michael is scheduled to kickoff his campaign for Frederick County Executive later this month. 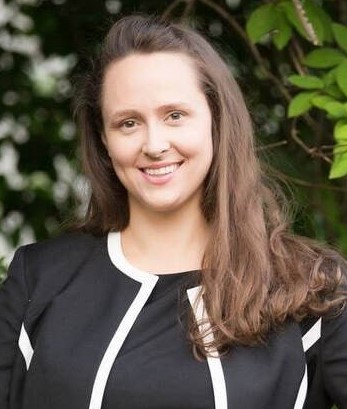 As a member of the Harford and Baltimore County Republican Women’s Clubs and the Maryland Federation of Republican Women, Lauren understands that there is a need to have more conservative voices in Annapolis fighting for our values. She is Pro-Life, Pro-2nd Amendment and Pro-Business/Cut Taxes, while opposing Maryland as a Sanctuary State.

Lauren lives with her husband and four children in Jarrettsville, Maryland on their 8-acre farm.  They raise poultry, cattle, and dairy goats.  The Arikan's own and manage an accounting and staffing firm, Arikan Accounting.  Lauren also owns and operates an investment company, Arikan Investments, that manages rental properties.

Seems like the 2021 Maryland 90-day legislative session went by in a flash. While most Marylanders were “locked up” at home, and businesses and organizations were mostly shutdown from doing normal day to day activities (compared to Florida), our legislators worked in overdrive to submit and “debate” legislation at near record pace. Over 2,300 bills were introduced by a mere 47 Senators and 141 Delegates, more than 12 bills per legislator. All while the Public was banned from the legislative buildings in Annapolis!

Expanded “Voting Rights”, Dignity Not “Illegal Alien” Detention, “Wuhan Virus” Health Protocols, Police Officer Accountability, Public Transit, Climate “Solutions”, and even the State Song, “Maryland, My Maryland”, nothing was safe from the Democrat super majorities in both Houses. On the positive side during the session, our speakers, Senator Hough and Delegate Arikan, received high marks from both sides of the aisle for their knowledge of the issues being debated and their professionalism throughout the session. We trust Montgomery County will soon have leaders like Hough and Arikan representing our conservative voices in Annapolis.

Please join us, in person at MCGOP Headquarters,15833 Crabbs Branch Way, Rockville, Maryland 20855, or by Zoom Seminar (register here https://us02web.zoom.us/webinar/register/WN_wisxziQ5T_OEaxQ0Ed7YmQ )for this important discussion of “the good, the bad and the ugly” of the 2021 General Assembly and prospects for 2022.