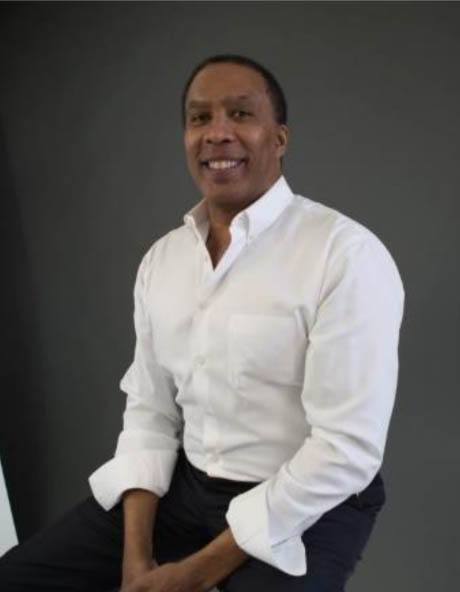 Reardon “Sully” Sullivan was elected chairman in January 2021. Sully is the founder and owner of a successful 40-person consulting engineering company in Montgomery County. He has been in business for 25 years and works with a diverse array of people including legal, design, finance, and construction trades. Sully has owned property and paid taxes in the county since 1982, and currently lives in LD-15, County Council district 2.

“Over the years, I have become increasingly concerned with the way Montgomery County has been managed. I believe this county needs to be more inclusive of all political points of view and more focused on long term success rather than short term political wins.”

Sully has lived in Montgomery County since 1966, attended Wootton High School and earned a Mechanical Engineering degree from the University of Maryland. He also completed studies towards an MBA at George Washington University.

In his spare time Sully plays bass in a local band. 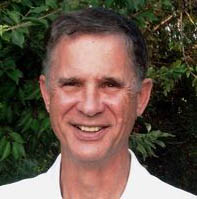 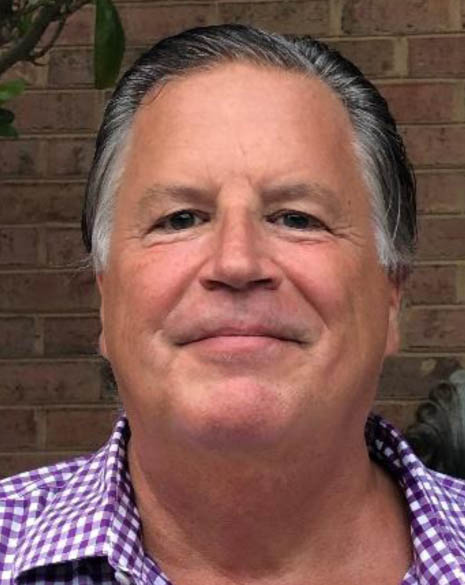 Appointed to the MCGOP in June 2021, Monte brings personal experience of the obstacles the county government puts in the way of creating jobs and economic growth. Monte is Principal and Director of all Gingery Development Group (GDG) operating companies, which include multifamily, commercial, retail, industrial and agricultural development in the metro Washington region, as well as VA, MD and PA.
Monte and his wife, Darby, have three children. 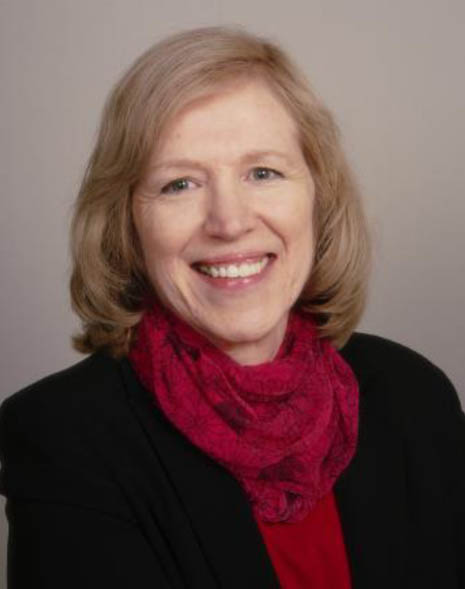 “Lori” Lorraine Jaffe, a native of upstate New York lives in Bethesda and is Vice President of the Wyngate Citizens Association. She’s presently serving her third term as Party Secretary. Very active in the Legislative District 16 area she’s been a poll watcher, election judge and now a Precinct Chair. She also has membership in the Chevy Chase and Potomac Women’s Republican Clubs. Forty years ago she moved to Maryland to work as a medical technologist, and currently works as a project manager for the Department of Agriculture. “I’m dedicated to the Republican party and the community.” said Lori, “We’re all here to try to make a difference, a positive difference, and I try to help people any way I can.” 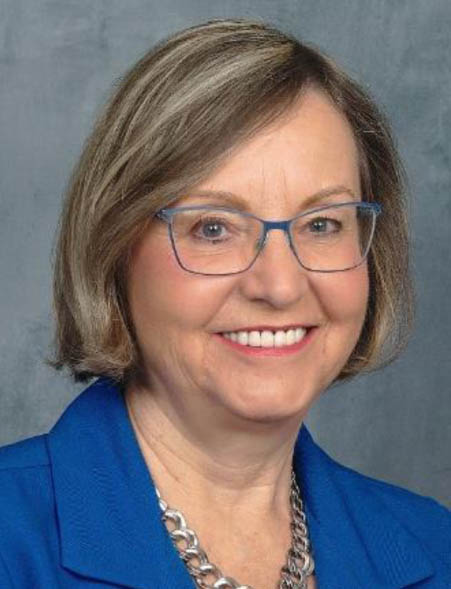 Brigitta became a naturalized U.S. citizen in 1968 while attending Richard Montgomery High School.  She has been civically minded and engaged in improving her community for decades.  She immigrated with her family to America from Germany, lived in Columbus, GA and Charlotte, NC before coming to Rockville, Maryland.  Upon turning 18 she made the decision to become a U.S. citizen. Once a U.S. citizen, she wasted no time becoming civically active.

In the 1980s Brigitta served on the Rockville Sister City Task Force, the Richard Montgomery High School PTA and Booster Club, and joined the Twinbrook Citizens Association.  In the 1990s, she continued her community involvement with the Alliance for Rockville Citizens, served on the Rockville Planning Commission for seven years and acquired extensive training through the U.S. Department of Health and Human Services, Public Health Service division.  She was a budget officer for the Office of Disability, President’s Council on Bioethics, and Center for Faith Base and Community Initiative. She retired as a budget officer after 36 years of Federal government service.

Once the 2000s hit, Brigitta was well-regarded as a true proponent for the “every-person” citizen—tirelessly advocating for the public good.  She served on the Rockville Board of Supervisors of Elections, became an active member of the Montgomery County League of Women Voters serving as treasurer for two years, and the Montgomery County Taxpayer’s League serving as Chief Election Judge for Primary and General Elections was the Vice President of the Twinbrook Swimming Pool Board, and completed the Montgomery County Senior Leadership Class of 2017.  Currently she is following the newly formed Twinbrook Village organization which is to help senior age in place and connect young and old to work together. 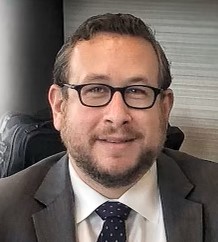