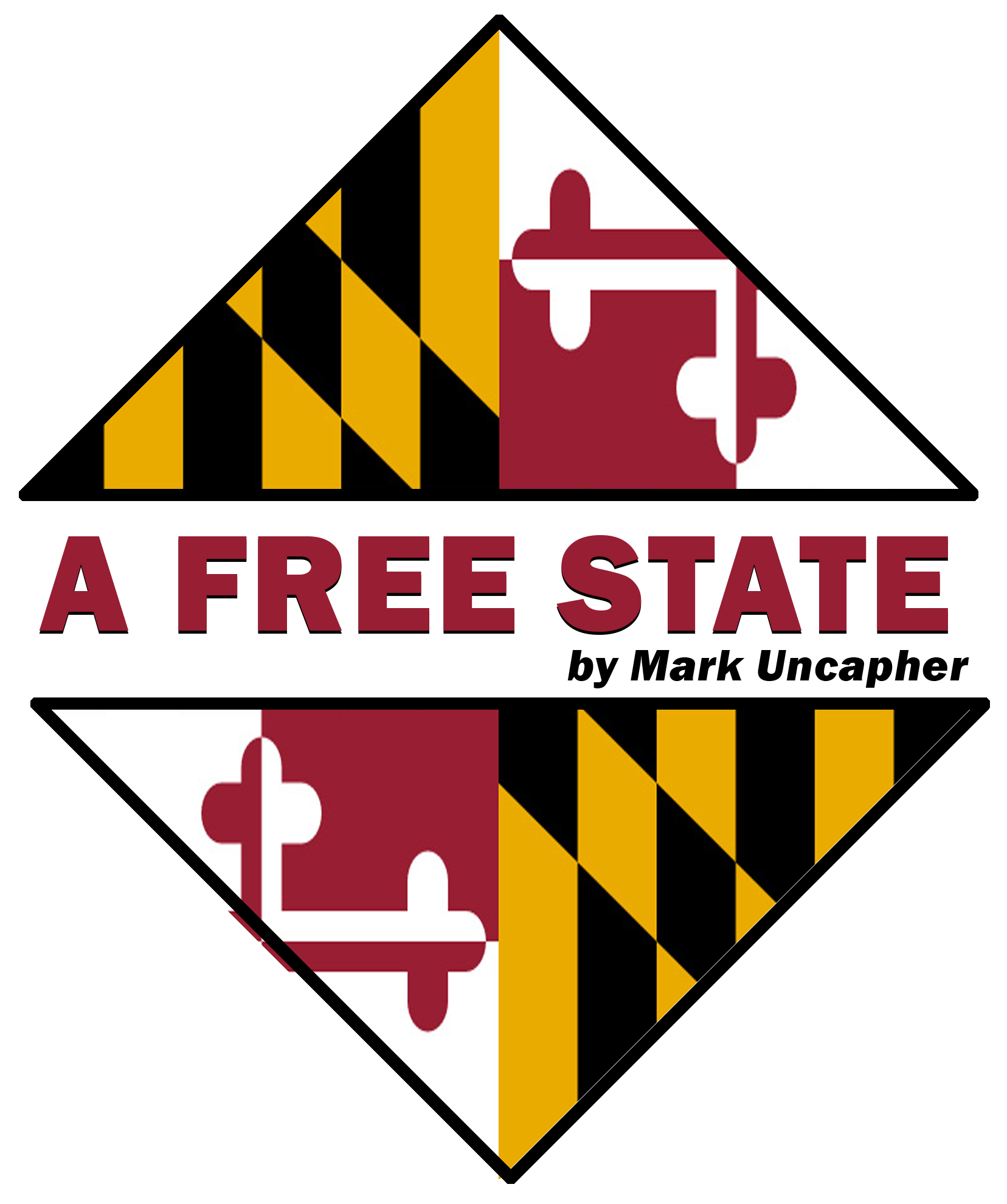 By lowering taxes across the board, eliminating costly special-interest tax breaks, and modernizing our international tax system, the Tax Cuts and Jobs Act will help create more jobs, increase paycheck size and make the tax code simpler and fairer.

As a result, the average Marylander will receive a significant tax cut over the next 10 years from the new tax plan. However, that does not mean that every resident will pay less tax. Low-income residents who currently don’t pay income taxes will not pay income tax under the new legislation either. Middle-income residents, though, will enjoy a tax cut.

To be sure, some households that benefit from the current deduction for state and local income tax and/or have a very large property tax burden, may end up with a net tax increase.   And certainly, some upper-income residents may or may not get a tax cut depending on their circumstances.  However, those who own small businesses will probably will see some tax relief.

Yet a House Way & Means Committee analysis broken out by Congressional district shows that on average, taxpayers in every single constituency in the country benefit from tax reform.  For example, the tax savings in Maryland Congressional District 8 is $5154 for a typical family of four and $2573 for a single taxpayer taking the new higher standard deduction.[2]

Regrettably, but consistent with his long- term Maryland record as a tax and spend “progressive,” Congressional District 8’s Rep. Jamie Raskin ignored his constituents’ economic interests and joined every other Maryland congressional Democrat in opposing the legislation that would allow his constituents to keep more of their own money.