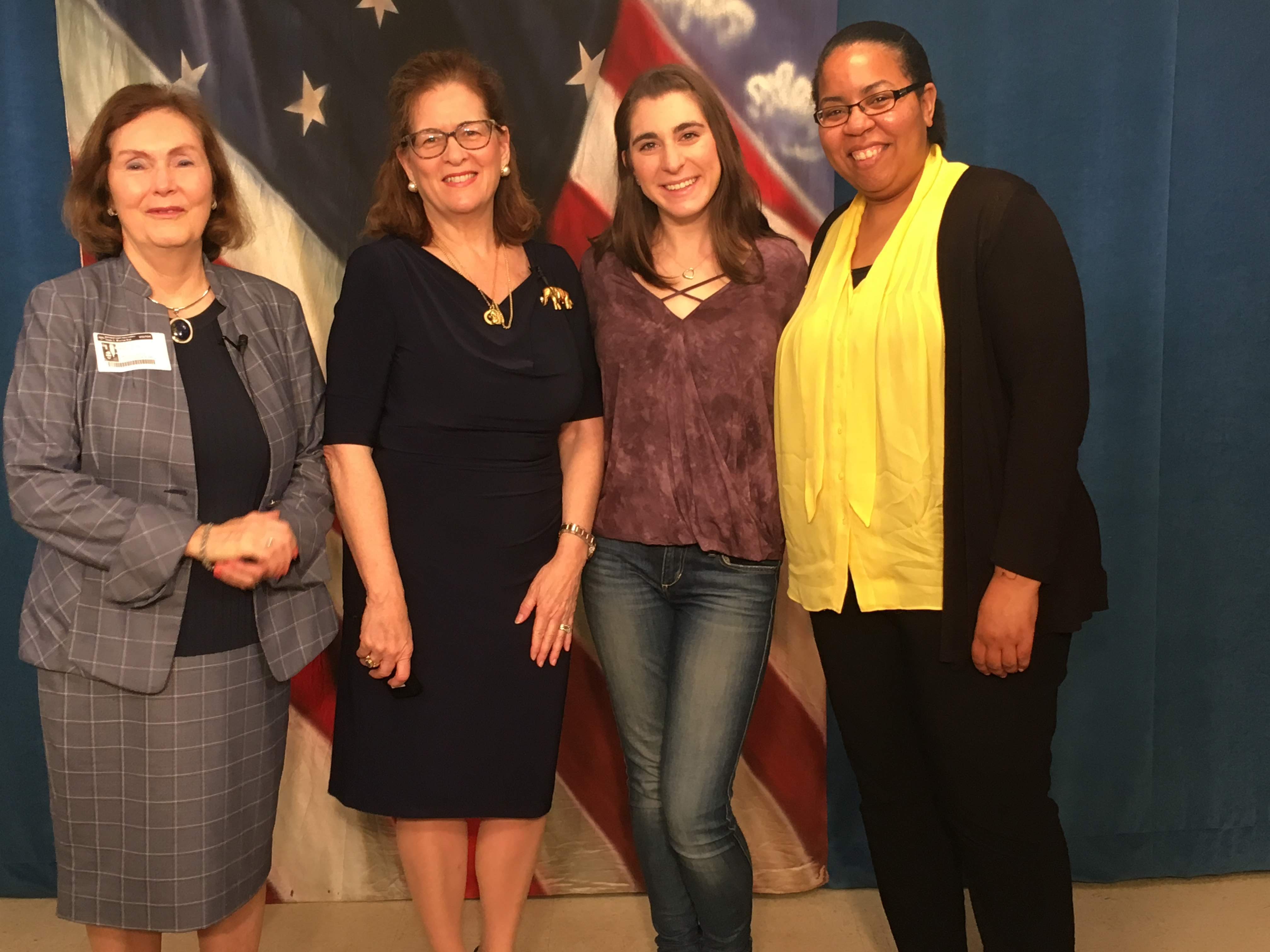 The Potomac Women's Republican Club (PWRC) turned 60 last year and wanted to celebrate this milestone in their history by giving back to the community in a meaningful way.  They decided to create the PWRC-Jean Roesser Scholarship, an annual award to be given to an area high school junior or senior for college expenses.  The PWRC thanks students at Churchill High School and Wootton High School for their outstanding submissions this year.  Participating students wrote a 400 to 600-word essay and addressed the prompt selected by the Scholarship Committee.

What to Expect from the New Minimum Wage Law in Maryland

In the 1980’s when my teenagers wanted spending money of their own, they found jobs after school and during the summers. They worked in our town in pizza shops, the local movie theater, vegetable stands and as life guards. Minimum wage in those days was under $5.00 an hour.

How YOU Can Help Spread our Ideas

A year ago, after the 2018 General Assembly session ended, where many others and I testified against horrible bills that would have, among other things, made Maryland a sanctuary state, I felt the desperate need to celebrate, socialize and simply be surrounded by fellow conservatives.  And today, I realize more than ever that I needed to counter the toxic barrage of living in Montgomery County among the pink-hat-wearing leftists.

The Mainstream Press is the Democrat Press

The local Washington region we live in the perfect storm area for the Democratic party. The majority of television, print and on-line media follow a left-wing agenda. The first time I ran for office as a Republican, Richard Nixon was president, and the media hated him and most Republicans – and it’s only gotten worse since then.