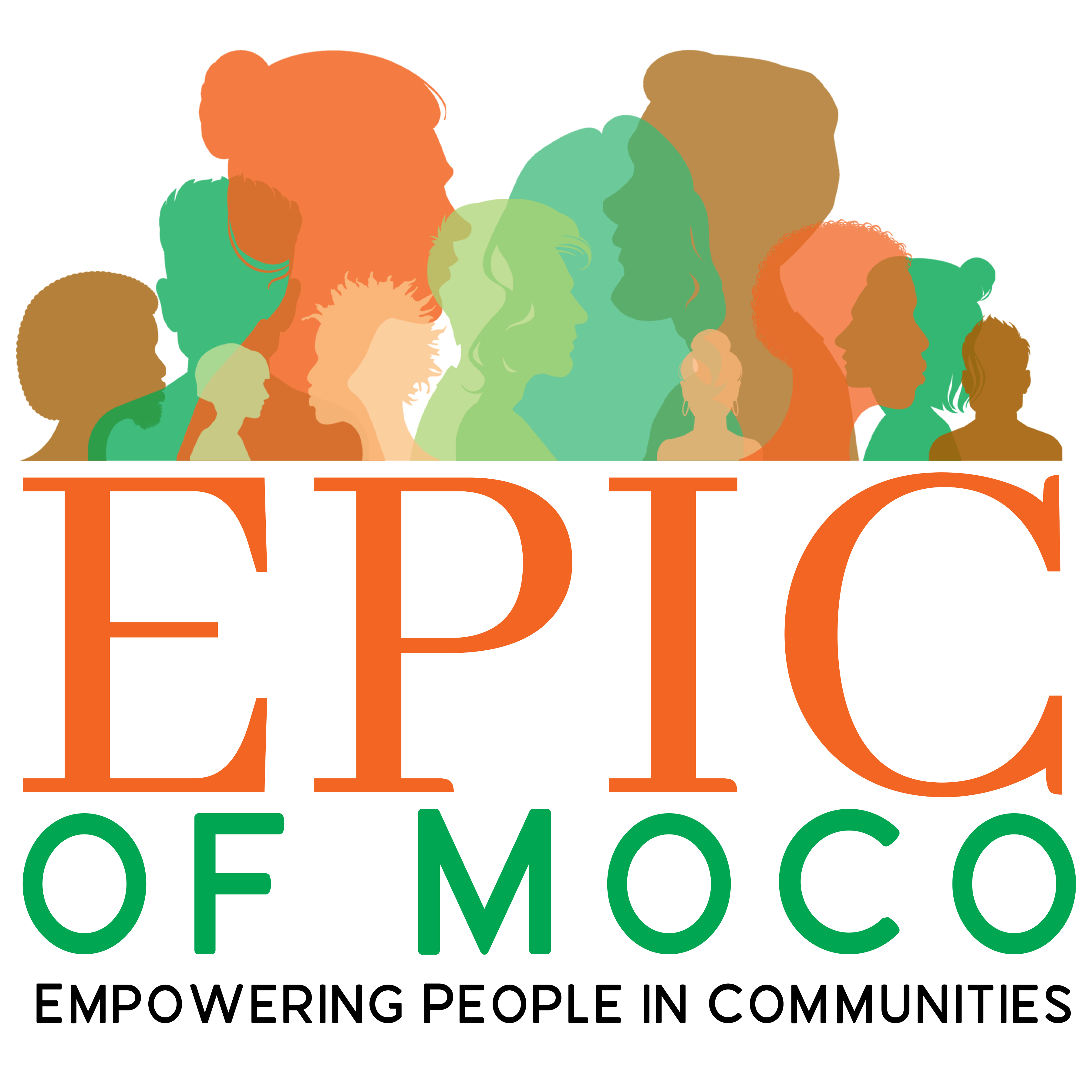 Whereas the Civic Federation has expressed concern that current proposals may not lead to desired outcomes for improvements in meeting affordable housing targets set by the Council of Governments; and

Whereas, the Civic Federation remains greatly concerned about the accelerated time frame established for the development and approval of these drastic and unprecedented changes in County zoning policies affecting residential neighborhoods; and

Whereas, the Civic Federation has previously expressed its view that there needs to be a substantially expanded process of community engagement and discussion about the proposed changes; and

Whereas, the members of the Civic Federation have many substantive concerns about the impact of the proposed Planning staff recommendations on the quality of life in the County’s residential neighborhoods, that include likely residential tax increases, the growing inadequacy of public facilities available to residents, gentrification, and likely serious environmental impacts associated with reduction of tree canopy and the increase in impervious surfaces; and

Whereas, the Civic Federation has serious reservations about permitting less-regulated residential building construction in single-family neighborhoods “by right,” with little, if any, regard to prevailing size, massing and architectural styles; and

Whereas, the Civic Federation notes that the Planning Department staff has continued to redefine the goals of a new housing strategy away from affordability toward "attainability"; and

Whereas, Civic Federation notes that some jurisdictions around the United States have pursued and regretted similar upzoning development strategies that have had unintended negative consequences for their communities and, particularly adverse impacts for low-income residents and communities of color; and

Whereas, the Civic Federation, recognizing the critical need to provide suitable housing for tens of thousands of future residents, believes that Montgomery County must adopt an aggressive strategy for truly affordable housing that would serve the needs of working families;

THEREFORE BE IT RESOLVED THAT THE MONTGOMERY COUNTY CIVIC FEDERATION INC.

1. Does not support the Montgomery County Planning Department’s preliminary recommendations to eliminate zoning regulations affecting established single-family neighborhoods throughout the County through a global Zoning Text Amendment (ZTA) to the County Zoning Ordinance; and be it further resolved,

2. Does not support allowing new residential construction in single-family neighborhoods “by right,” with no review and approval by appropriate County development authorities; and be it further resolved,

3. Calls upon the Montgomery County Council to examine, refine and make broadly available to the public

(2) clarification of details regarding any possible residential tax increases associated with the upzoning proposals; and

(3) a racial equity and social justice impact statement regarding the proposed ZTA; and

(4) detailed information regarding the likely environmental impacts of the upzoning proposals; and be it further resolved,

4. Calls upon the County Council to develop and propose a significant new affordable housing strategy that will provide suitable accommodations for Montgomery County’s low- and middle-income residents and families to meet the Council of Government's targets for the net number of affordable units needed; and be it further resolved,

5. Calls upon the County Council to establish metrics for success for tracking and meeting the Council of Government's targets for net additional affordable units; and further be it resolved,

6. Calls upon the Montgomery County Government to establish a policy of no net loss of naturally occurring affordable housing through new development; and be it further resolved,

7. Calls upon the Montgomery County Government to ensure that master and sector planning is used to modify existing zoning in single-family neighborhoods, rather than by global zoning text amendments; and be it further resolved,

8. Calls upon the Montgomery County Government to require that a property being converted from a single residential unit to a multi-plex be the primary residence of the owner and be it further resolved,

9. Calls upon the Montgomery County Council to undertake a broad public engagement and consultation process necessary to secure community ownership of any new upzoning policy, along with additional public hearings to solicit community input.