I know you’ve had enough snow! On to Springtime. We’re all ready to move forward.

In this newsletter, we say:

Let’s make sure Montgomery County doesn’t go through what Texas did by validating that our energy resources are available winter through summer, affordable for all of us, and not here to serve political agendas. Read in this newsletter about Montgomery County’s far-left climate agenda. 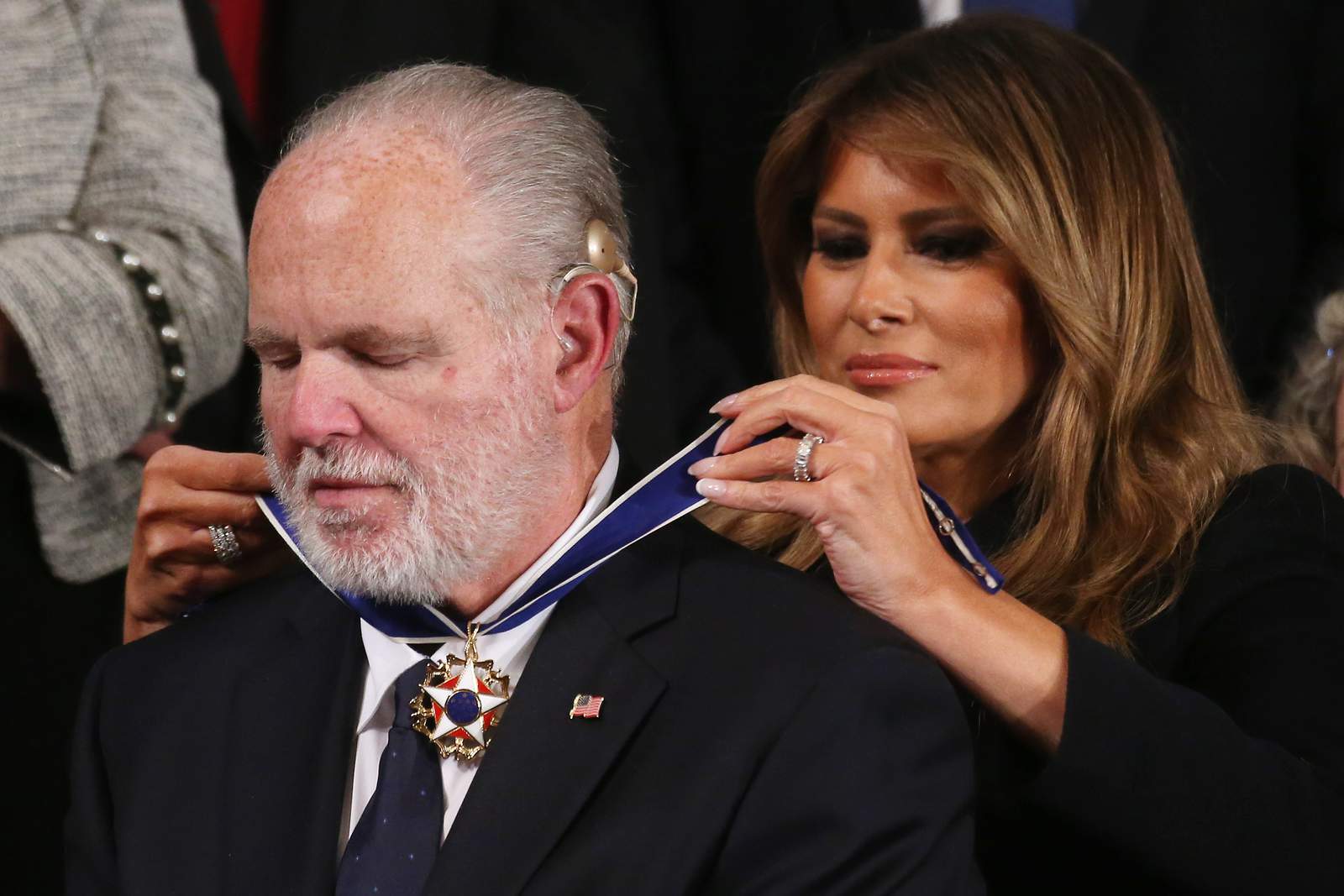 The school-age children of Montgomery County are suffering due to the steadfast refusal of Montgomery County Public Schools to reopen our classrooms for full-time, in-person learning. Our special needs, low-income, or otherwise disadvantaged communities are unfortunately bearing the brunt of this misguided decision and consequently suffering needlessly.

We are approaching one entire year of remote learning in MCPS. Since closing down last March, our leaders have repeatedly said we will “follow the science” on when it is safe to reopen. Yet now that a scientific consensus is emerging in favor of reopening schools the teacher’s unions and special interests have bullied MCPS leadership into ignoring any science or data that does not support keeping schools closed.

Want to Hear a Joke?

It was so cold last month I saw County Councilmembers with their hands in their own pockets!”

Do you have some pleasant and funny Republican humor? Send it to [email protected] If we use it you'll get an MCGOP T-Shirt, suitable to wear to any restaurant that serves Republicans.

Bruce S. Thornton, a research fellow at the Hoover Institution and a Shillman Journalism Fellow of the David Horowitz Freedom Center, grew up on a cattle ranch in Fresno County, California. He received his BA in Latin from the University of California, Los Angeles, in 1975, as well as his PhD in comparative literature–Greek, Latin, and English–in 1983.

Janet Rankin - the First Woman Elected to Congress and a Republican

The First Congresswoman Elected to Congress Was a Republican.

Jeannette Rankin’s status as the first woman elected to the national legislature yielded extensive press coverage across the states. This front page, above-the-fold article in the Fort Wayne, Indiana, Journal Gazette with a colored illustration describes “Our First Congress-Woman” as “a grey-eyed, slender girl with the enthusiasm of a zealot, the simplicity of a child and the energy and fire of a race horse.”

Pat Shaver has been a member of the PWRC since the late 1960s.  She served as our president from 1982-1984, and during her 50+ years of membership, she has served in every board position and worked on nearly every political campaign.  She currently serves the PWRC as Chaplain and is the foremost authority on the history of our club, the longest serving member in PWRC’s existence, perhaps even state-wide. 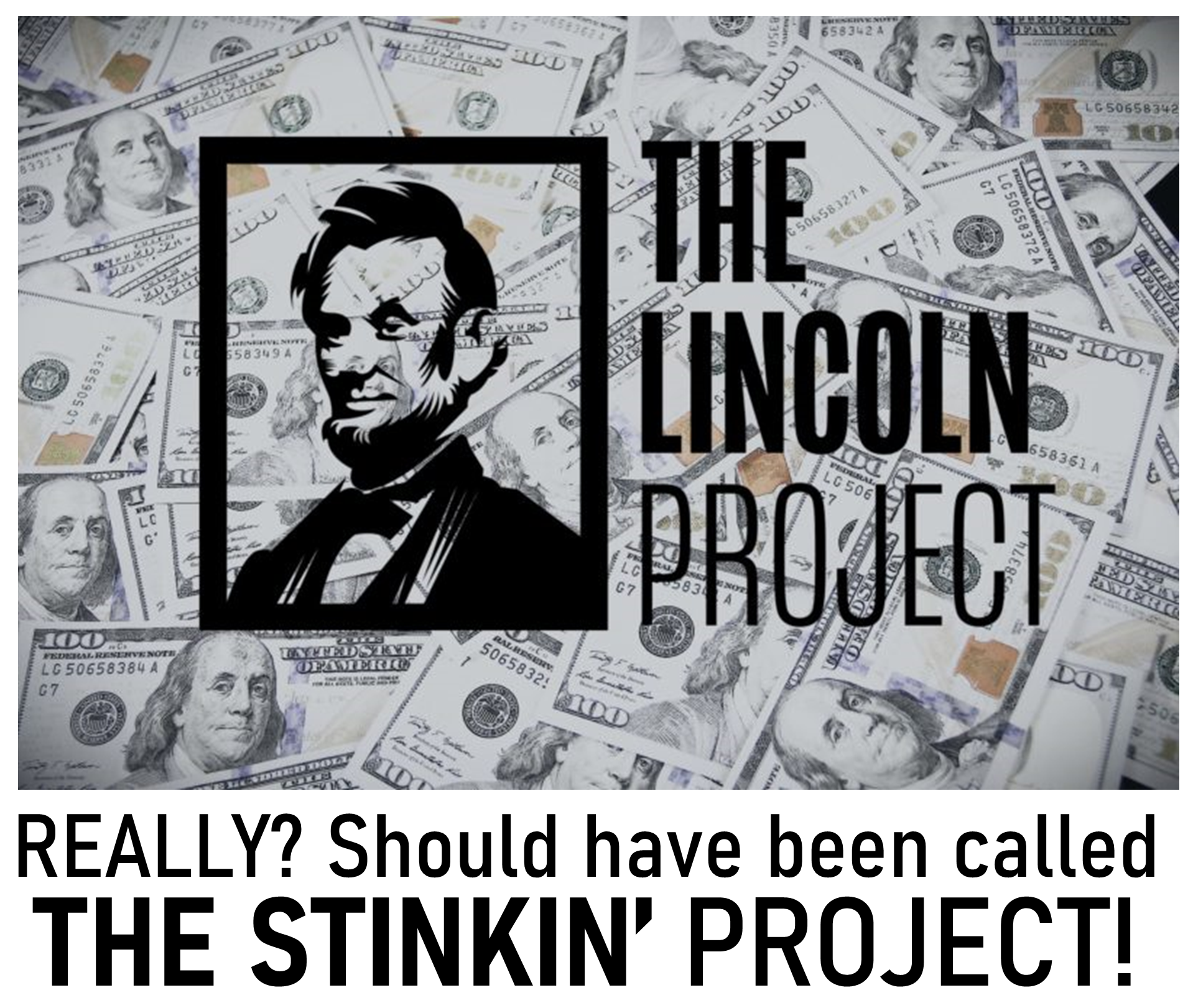 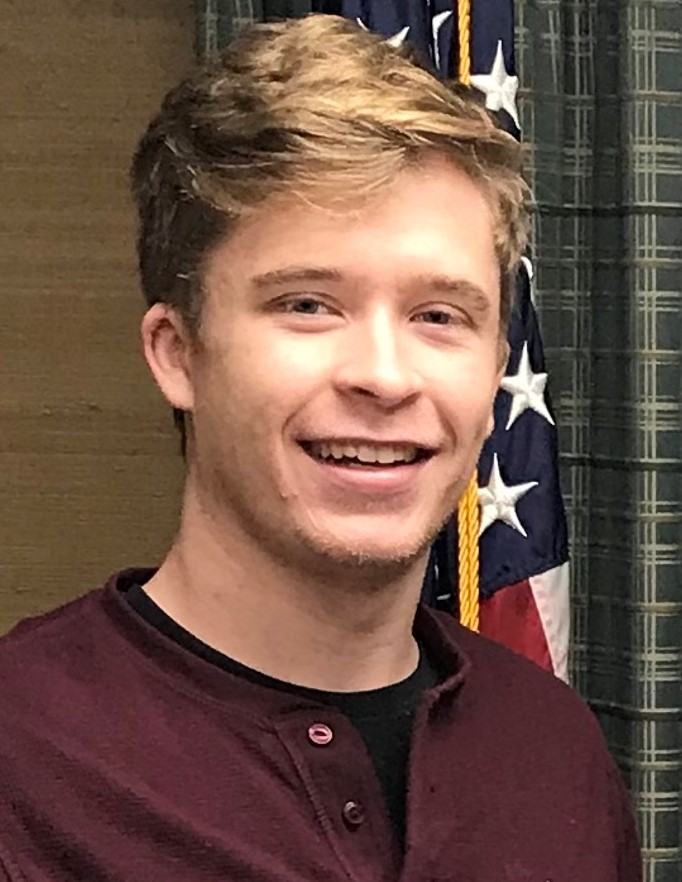 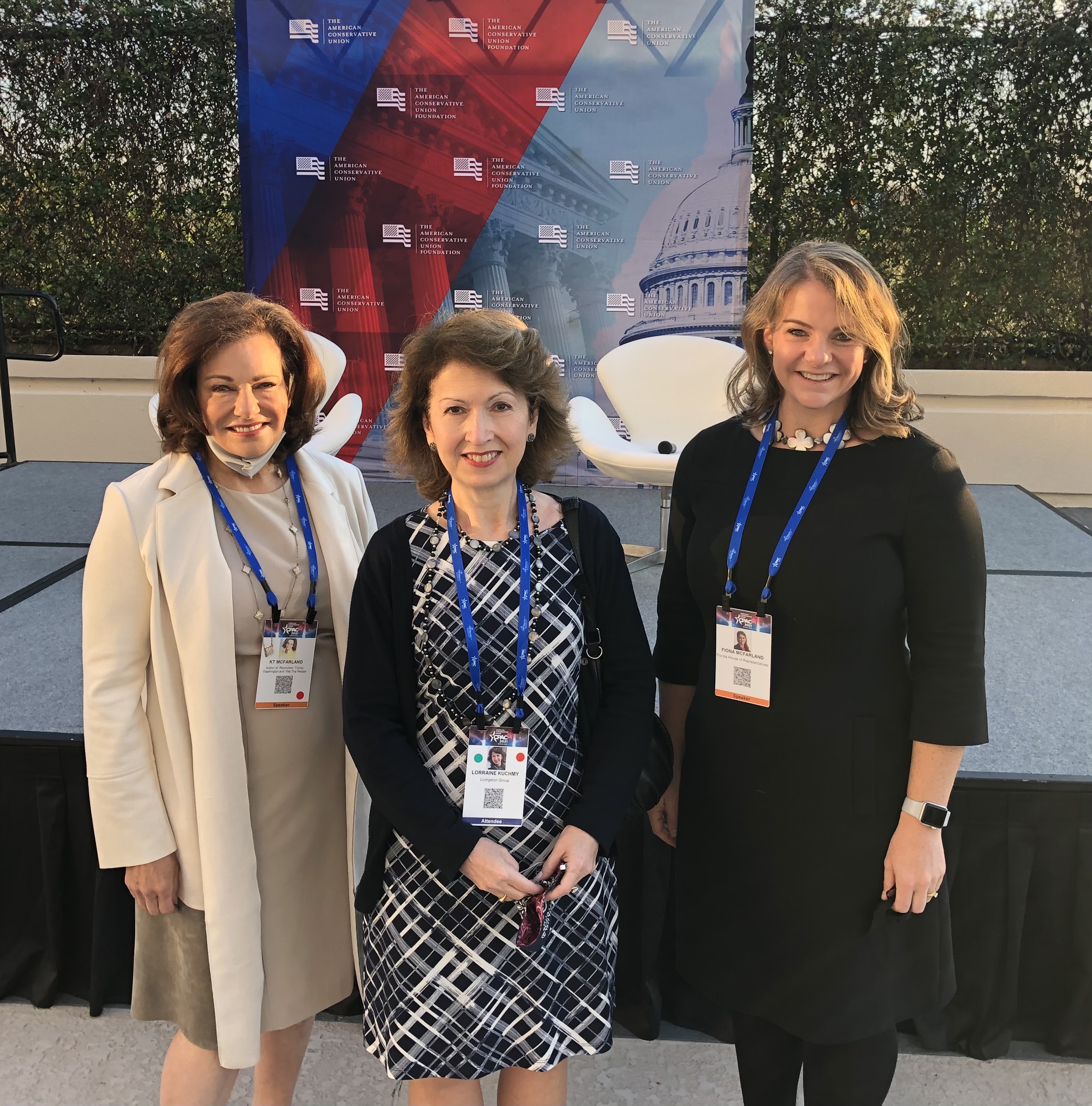